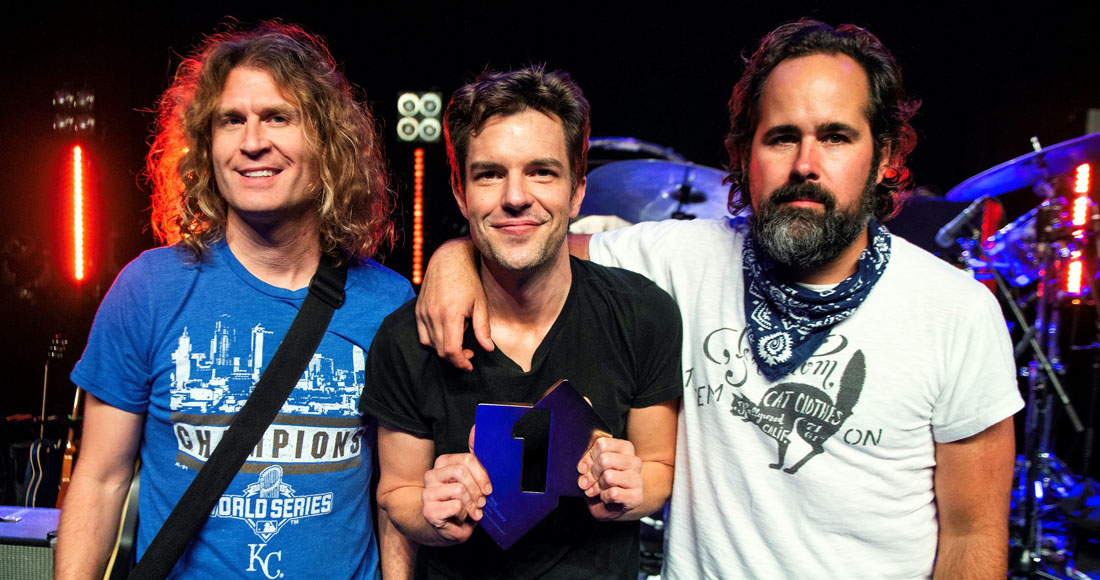 The Killers are a Las Vegas-founded rock band focussed around the line up of front man Brandon Flowers, Dave Keuning, Mark Stoermer and drummer Ronnie Vannucci. The Killers first broke through with their 2004 album Hot Fuss which featured the song Mr Brightside - a 2004 single which became such a popular and enduring hit in the digital download and streaming era, that it barely left the Official Singles Chart and went on to become one of the biggest hits of the following decade too! In December 2019 the Official Charts Company announced the biggest songs of the decade and confirmed that Mr Brightside finished the 2010s as the 12th biggest selling single of the decade, some 16 years after its release.

Latest news about The Killers