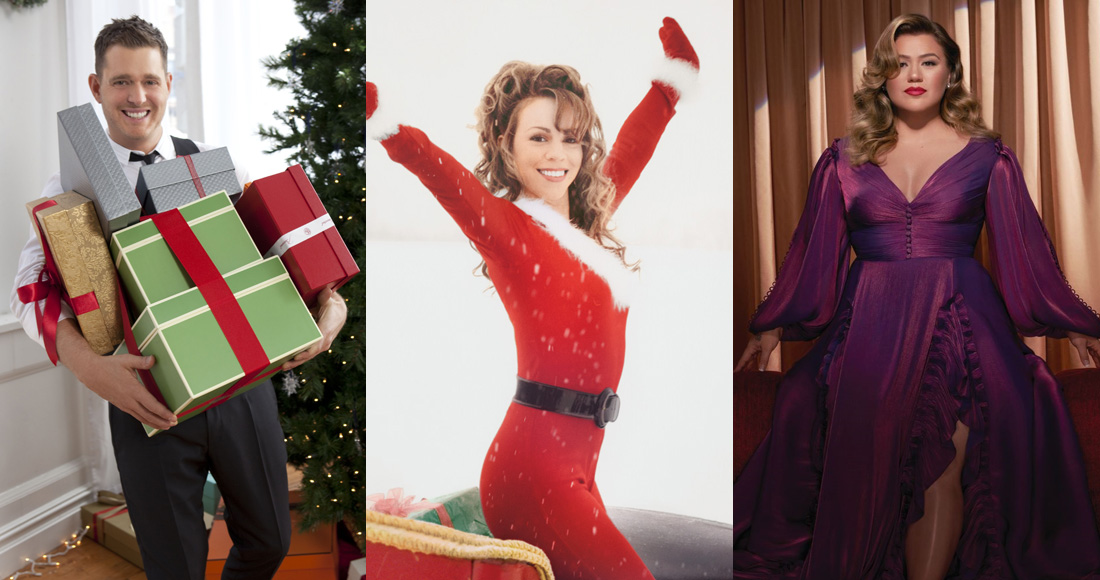 Christmas songs are like Brussels sprouts: they only appear in December and you either love or loathe them - but either way they are an essential component of the festive season.

Like distant relatives bounding into your family home on Christmas morning, every December sees a flurry of festive favourites flood back into the Official Chart - ever since the age of downloading (2005) and streaming (2014) made the classics (as well as the newer Christmas songs) more accessible.

As ever, the 2021 festive season is seeing plenty of Christmas classics back in this Official Singles Chart - but a smattering of newer tracks are emerging, too.

Looking at the UK’s most-streamed Christmas songs, based on Official Charts Company data, the Top 3 is the holy trinity of classics: Mariah Carey’s All I Want For Christmas Is You lands at the top of the tree with 248 million streams to date, followed by Wham’s Last Christmas, on 220m, and Fairytale Of New York by The Pogues ft. Kirsty MacColl with 170m plays. All three are usually the first to return to the Official Chart each December, often competing for spots in the Christmas Chart Top 10. 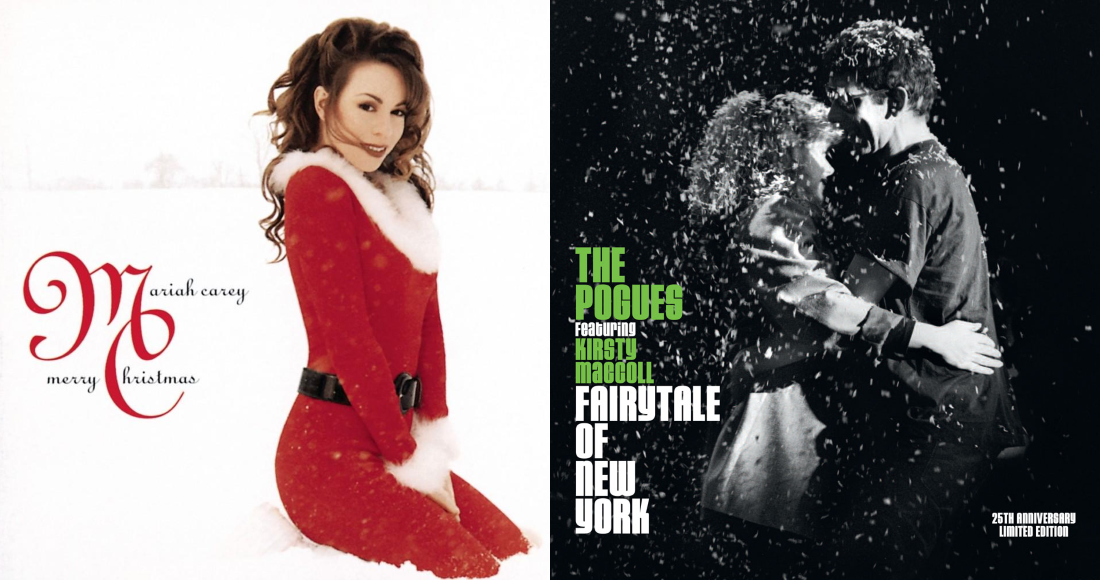 Completing the Top 5 are two more old favourites, Shakin’ Stevens’ Merry Christmas Everyone in fourth (136m), and Band Aid’s Do They Know It’s Christmas? at 5 (130m). The iconic charity single released in 1984 is one of the UK’s best-selling singles of all time, with over 3.8m pure sales, and continues to hold up well in the streaming era.

The highest-placed modern Christmas song - that is, festive songs released since 2010 - goes to Ariana Grande. The star's sparkly 2014 single Santa Tell Me is the UK’s eighth most-streamed Christmas track with 113m plays. 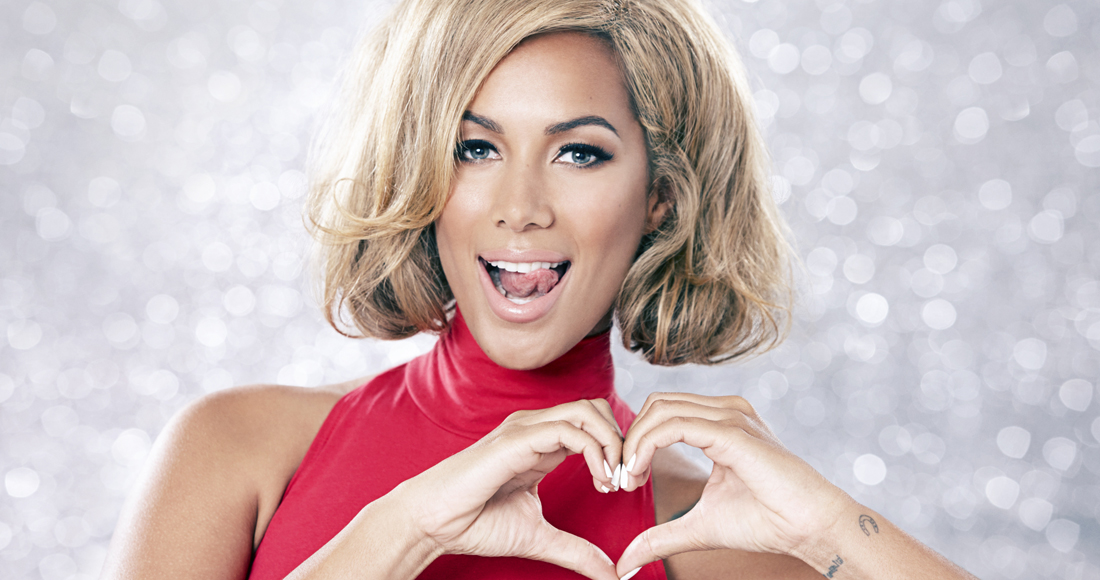 Other modern festive songs holding their own against the classics include Leona Lewis’ One More Sleep in 13th place (92m), Kelly Clarkson’s Underneath The Tree in 14th (85m), and Justin Bieber’s Mistletoe in 15th (82m).

Proving Christmas songs take a few years before they can truly enter the festive hall of fame, the newest song on the most-streamed chart is Sia's original Santa's Coming For Us, released in 2017, at Number 40.

If Mariah is the Queen of Christmas, then surely Michael Buble is the King. His Christmas album is the UK’s biggest festive-themed record with over 3 million chart sales, and four of its tracks rank among the Top 40 most-streamed Christmas songs, led by It’s Beginning To Look A Lot Like Christmas in sixth (128m).