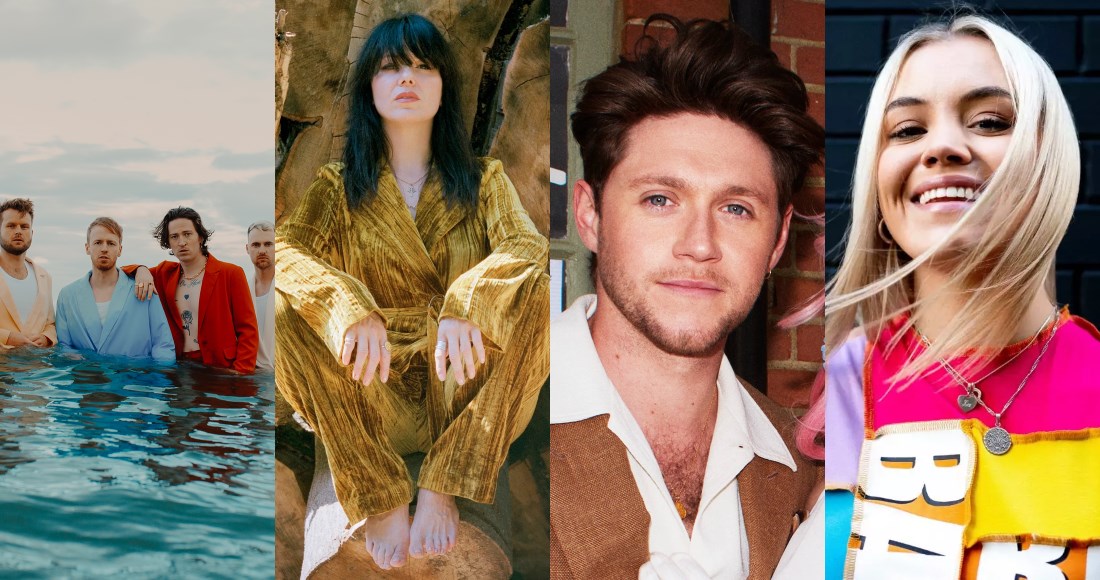 Imelda May’s 11 Past The Hour is officially the biggest album released in 2021 so far by a homegrown act, while Picture This take top honours concerning groups with their third LP Life in Colour.

Her fourth chart-topper in total, 11 Past The Hour helped Imelda tie Beyoncé and Ariana Grande for the second-most Irish Number 1 albums this millennium among all female artists, behind Taylor Swift.

Picture This take out second place with their third studio album Life in Colour, which coincidentally peaked at Number 2 on the Official Irish Albums Chart following its release in June. Picture This’ fourth consecutive Top 2 album, Life in Colour has racked up the most album streams for a homegrown album released in 2021.

Bicep fly the flag for Northern Ireland in third place with their second album Isles, released back in January, while the acclaimed, self-titled debut album from Dublin poet For Those I Love ranks fourth. Declan O’Rourke’s Arrivals, the highest-charting of his career, rounds out the Top 5 in fifth position.

The best-selling 2021 vinyl release is Glen Hansard’s Live at the Sydney Opera House, placing sixth overall, ahead of pop artist Apella’s 1963, which saw its proceeds donated to the Marie Keating Foundation.

Finally, records from John Spillane, Kojaque and Saint Sister close out the Top 10 as 100 Snow White Horses, Town’s Dead and Where Should I End chart at 8, 9 and 10 respectively.

Picture This claim Ireland’s biggest song released in 2021 by a homegrown act with Things Are Different.

The most downloaded track released this year by an Irish act is Our Song by Niall Horan, which places in second overall. The collaboration with Anne-Marie hit the top spot on the Homegrown Top 20 and went to Number 7 on the Official Irish Singles Chart.

The Irish public have logged 566,000 plays of Dublin singer-songwriter Gavin James’ single All For You with Australian/British producer duo Kolidescopes to put him in third place, while Northern Irish one to watch JC Stewart ranks fourth with Break My Heart, a Top 5 hit on the Official Irish Homegrown Chart.

Finally, in fifth, pop starlet Lea Heart claims the biggest 2021 release by a female artist with IDK Why.

The Official Irish Homegrown Chart of 2021 so far*