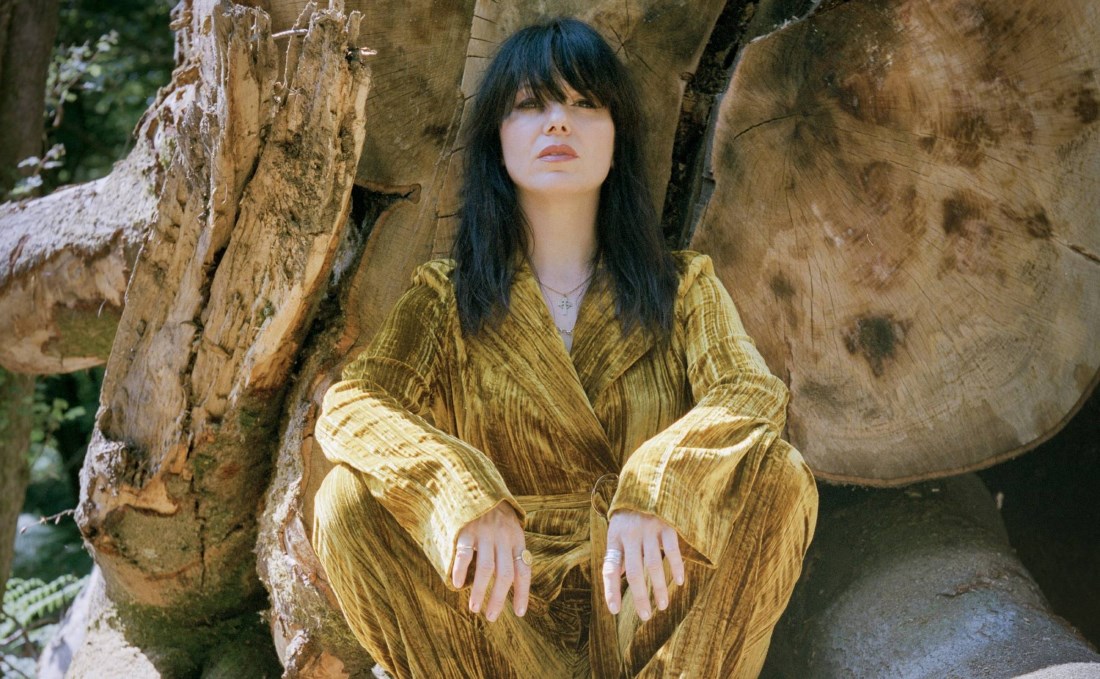 Imelda May’s 11 Past The Hour debuts at Number 1 on the Official Irish Albums Chart, becoming the first chart-topping album by an Irish female soloist in almost five years.

Not since Lisa Hannigan’s At Swim topped the charts in August 2016 has a homegrown female artist reached the top spot, but Imelda ends that spell with her sixth studio album. 11 Past The Hour is the 19th album by an Irish female solo artist or female-fronted act to reach Number 1 since 2000.

Claiming the most CD and download sales this week, 11 Past The Hour marks Imelda’s fourth Number 1 following Love Tattoo (2009), Mayhem (2010) and Tribal (2014). Four Number 1s see Imelda tie Madonna, Beyoncé and Ariana Grande for the second most chart-topping albums in Ireland this millennium among female artists.

11 Past The Hour marks the first album from an Irish act to reach Number 1 so far in 2021; For Those I Love and Apella have gotten as high as Number 2.

“This is for women in Ireland, Irish men, everybody who is told they can’t do something. Bloody well do it! Apparently, I’m the first Irish female solo artist to have four Number 1 albums this century, so if I can do it, you can do it.”

London rapper AJ Tracey makes a Top 5 entry at Number 5 with his second album Flu Game; in doing so, it outperforms his self-titled debut which topped out at Number 15.

Elsewhere, Dublin swing group Luke Thomas & The Swing Cats pick up a Top 20 slot with Live in Dublin at 13, while Cork rock band Emperor of Ice Cream scoop a Top 50 placing at 21 with The EP Collection 93-94.