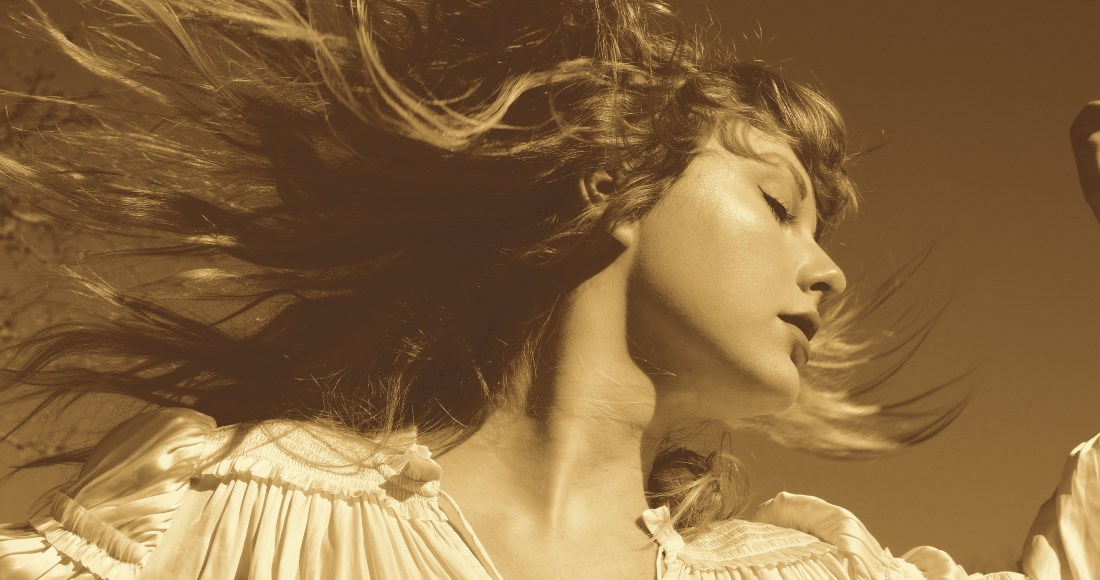 Taylor Swift has announced she will release a re-recorded version of her hit single Love Story this week, serving as the first drop from a new version of her second album Fearless.

The album Fearless (Taylor's Version) will follow on April 9 on CD and streaming services. The cassette drops June 4 and the vinyl will be released August 27.

Swift has recorded six unreleased songs "from the vault" to add to the tracklist to give fans "the full picture" of Fearless, which was initially released in 2008 and reached Number 5 on the Official Albums Chart.

EXCLUSIVE: @taylorswift13 is dropping a new re-recorded version of her song “Love Story” at midnight! She tells @GMA she has re-recorded her entire “Fearless” album and gives us a sneak peek at the new cover! 💛💛 #TaylorSwiftOnGMA https://t.co/UQUu2QuE6O pic.twitter.com/8ZvZBmvgiR

MORE: See where Taylor's Folklore landed in the Top 40 biggest albums of 2020

For the past year, the pop superstar has been hard at work re-recording all the material from her first six albums from her previous record deal with Big Machine following music manager Scooter Braun’s controversial purchasing of her masters (although he has since sold them on to a private equity firm for a reported $300 million).

I’m thrilled to tell you that my new version of Fearless (Taylor’s Version) is done and will be with you soon. It has 26 songs including 6 never before released songs from the vault. Love Story (Taylor’s Version) will be out tonight. Pre-order now at https://t.co/NqBDS6cGFl 💛💛 pic.twitter.com/Vjyy2gA72O

This means that many of her greatest hits - from the aforementioned Love Story to Shake It Off, Blank Space and You Belong With Me - will be re-recorded and re-released by Swift.

By all accounts, Swift has kept herself very busy in recent times. Just last year, she dropped two surprise albums in quick succession; both Folklore and Evermore debuted atop the Official Albums Chart upon release and received critical acclaim.