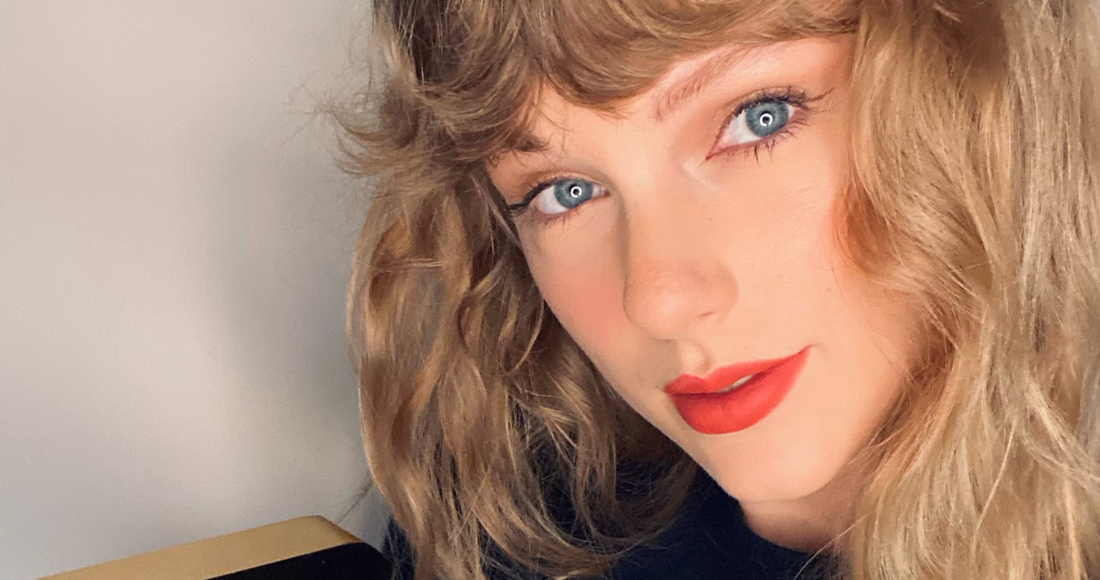 Swift claims a rarely seen feat of landing two chart-topping albums within a calendar year, following Folklore, which spent three weeks at the summit in August. Evermore was the most downloaded and streamed album of the week.

The singer-songwriter is the first artist in four years to hold the Number 1 spot with two different albums in a calendar year, since David Bowie scored two Number 1s across January - February 2016 with Blackstar and Best of Bowie following his death. 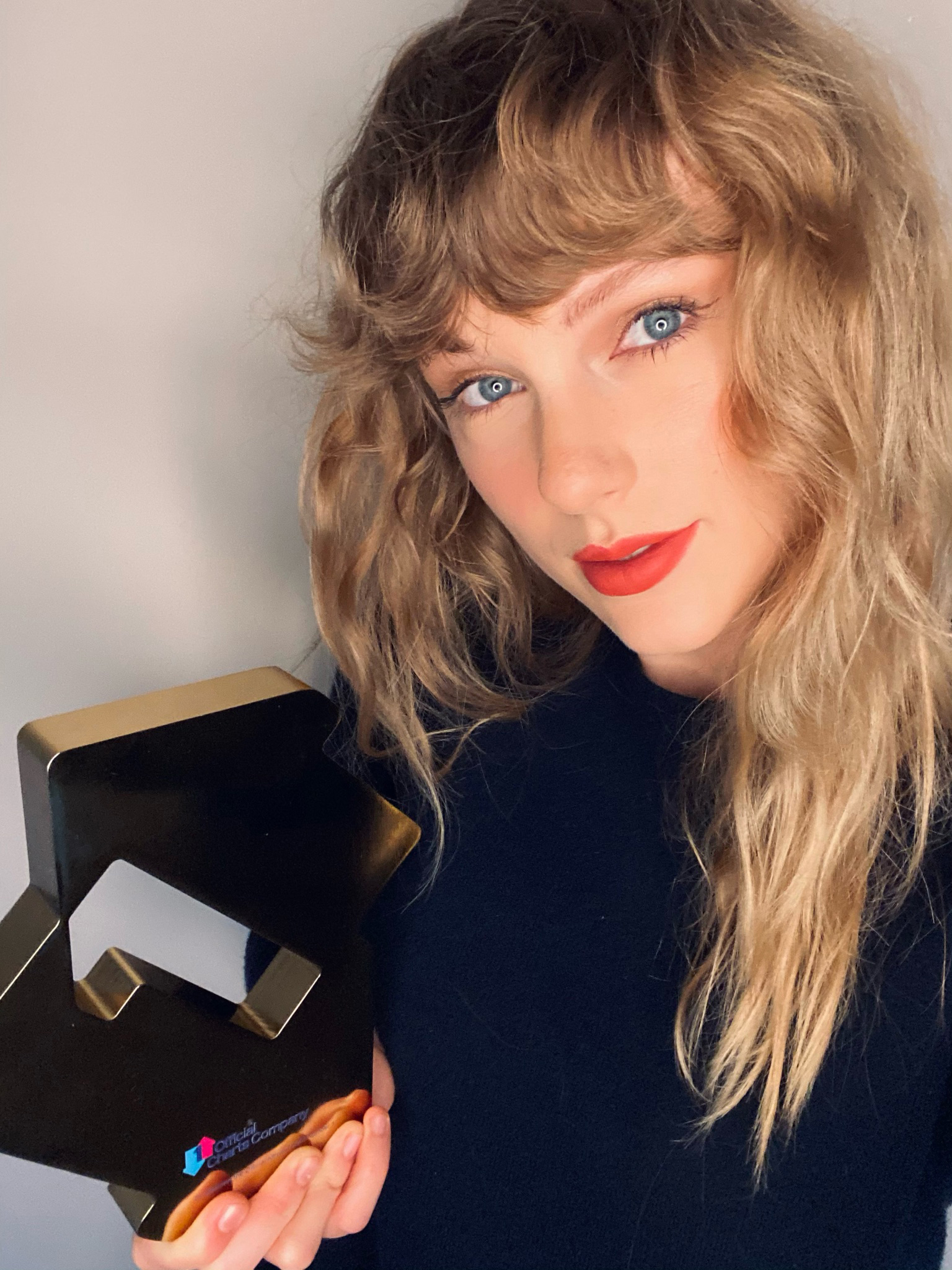 Taylor Swift with her Official Number 1 Album Award for Evermore.

Elsewhere on this week’s Official Albums Chart, there are big gains in the Top 10 for Neil Diamond, whose orchestral best-of Classic Diamonds rises two spots to Number 2 – now his highest-charting album since 2008’s chart-topping Home Before Dark - while violinist Andre Rieu and the Johann Straus Orchestra hit a new high with Jolly Holiday, up two spots to Number 4.

Andrea Bocelli’s Believe rebounds five places to Number 5, and Johnny Cash & the Royal Philharmonic Orchestra leap seven spots to Number 8 with the album of the same name, earning the late country legend a new peak for his ninth Top 10 album.

Outside the Top 10, Bruce Springsteen’s 20th album Letter To You rebounds nine spots to Number 13, Harry Styles’ Fine Line is back up ten places to Number 15 following a one year anniversary box set release, and The Killers former chart-topper Imploding The Mirage re-enters at Number 25 after being released on vinyl this week – the UK’s best-seller on wax over the past seven days and Number 1 on the Official Vinyl Albums Chart.

Further down, four new releases land in this week’s Top 40: US rap trendsetter Kid Cudi lands in at 26 with Man On The Moon III - The Chosen, British rockers James enter at Number 31 with live album Live In Extraordinary Times, Welsh soprano Katherine Jenkins’ Christmas Spectacular (taken from the TV special of the same name) arrives at Number 36, while Australian dance duo Avalanches are new at Number 39 with their third album We Will Always Love You.