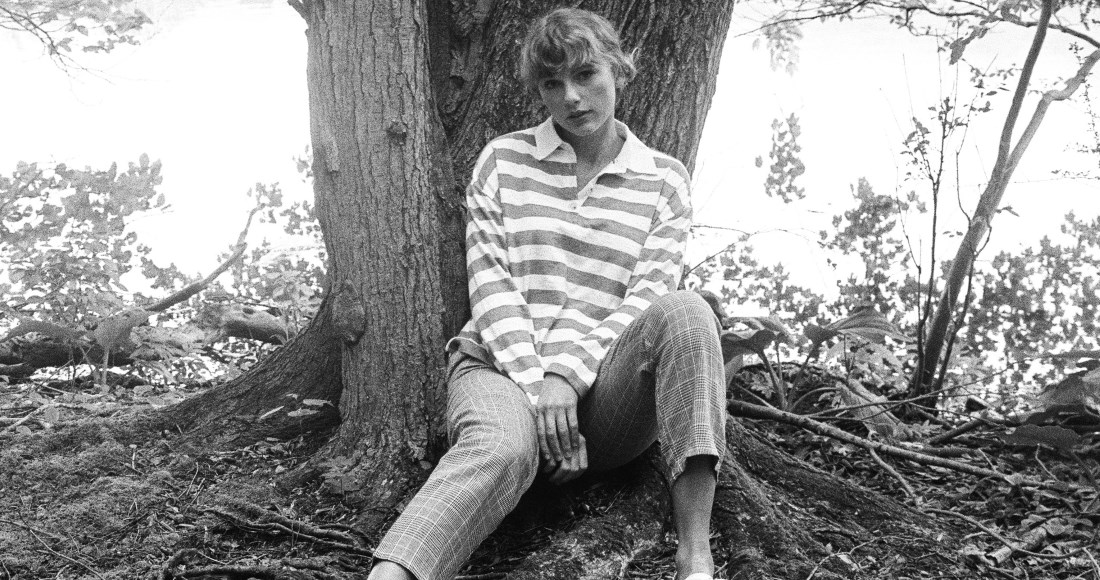 Taylor Swift has confirmed that she has begun the process of re-recording her past albums in an award acceptance speech.

The Shake It Off hitmaker took home the AMA award for Artist of the Year last night, and confirmed in a pre-recorded video that she couldn't attend the ceremony since she was hard at work in the recording studio.

“The reason I’m not there tonight is I’m actually re-recording all of my old music in the studio where we originally recorded it," she revealed.

"It’s been amazing and I can’t wait for you to hear it."

BIG congratulations to @taylorswift13! Shes taking home the award for Artist of the Year! #AMAs pic.twitter.com/XfBOTPU5Nc

Taylor had already spoken of her intention of re-recording all the material she released under previous record label Big Machine, following record exec Scott Borchetta and artist manager Scooter Braun's purchase of her original masters (although it was confirmed recently Braun had sold the masters to a private equity firm, Shamrock Capital for $300 million).

It's expected that Taylor will re-record all the material present in her first six studio albums all released with Big Machine - her self-titled debut, breakout record Fearless, the self-penned Speak Now, 2012's ambitious Red, the blockbuster 1989 and 2017's divisive Reputation.

The pop star's two most recent releases, Lover and the surprise drop Folklore, were released under her new deal with Republic Records, so won't be included.

That includes most of her best-selling singles too, from Love Story to Shake It Off and even fan favourite tracks like All Too Well and Style. View Taylor Swift's biggest singles on the Official Chart here.

2020 has certainly been quite the year for the singer-songwriter too - Folklore dominated the UK charts upon its release, becoming her fifth UK number 1 album when it debuted at the top spot. This also made Taylor tie with Celine Dion for the female solo act with the fourth most number 1 albums in the UK.