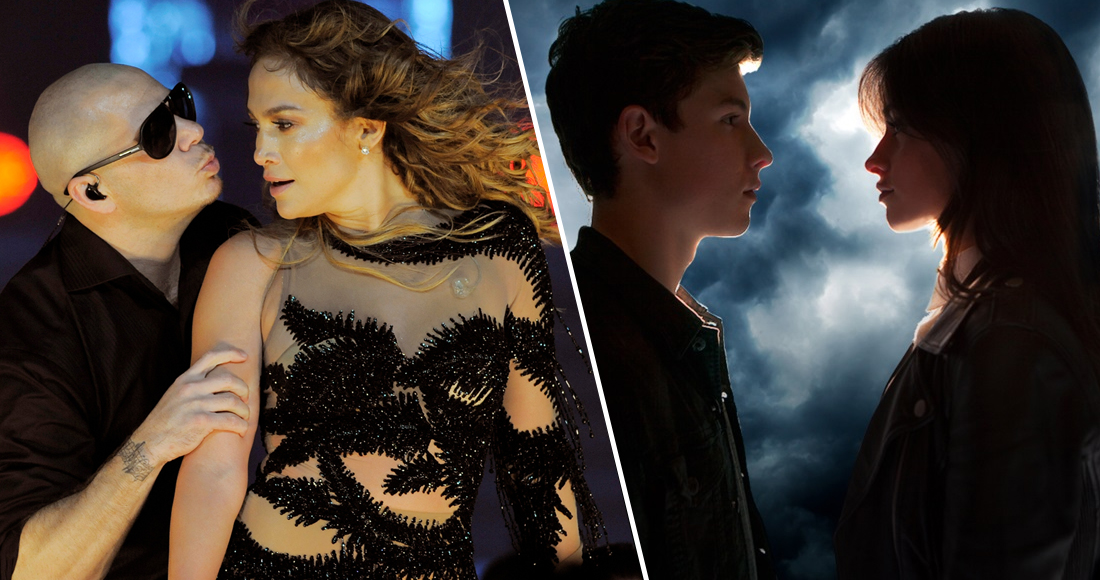 When a collaboration is so good, why not replicate the success a second time over?

Shawn Mendes & Camila Cabello dueted in 2015 on I Know What You Did Last Summer, which peaked at Number 20 in the US and was streamed 49.6 million times here in the UK.

Since then, Shawn's career has gone from strength-to-strength and Camila is now the standout solo star of Fifth Harmony. Striking while the iron is very hot, Shawn & Camila have teamed up again for the steamy new single Senorita.

Here's a rundown of more acts who have joined forces for multiple singles.

We had to start off with the dream team of JLo and Mr. 305. Jennifer and Pitbull have tag teamed no less than eight times! After testing the waters on 2009's Fresh Out The Oven, the duo's first major success was with On The Floor, which peaked at Number 1 in the UK and has sold 928,000 copies, racking up 41.7 million streams in the process.

Three more Top 40 hits - Dance Again, Live It Up, We Are One (Ola Ola) - followed for the pair, and they have since collaborated on the album version of Jennifer's Booty (Iggy Azalea appears on the single version), together on Prince Royce's Back It Up and on Sexy Body from Pitbull's 2017 album Climate Change.

We Found Love was a bonafide smash hit in 2011, spending six weeks at the top of the Official Singles Chart and achieving paid-for sales of 1.42 million. It would have been crazy not to carry out a second collab, which the Scotsman and Barbadian did five years later with This Is What You Came For. While not quite as big as their first rodeo, TIWYCF's success is not to be sniffed at: it peaked at Number 2, is 3x Platinum and has been streamed 230 million times.

Nicki Minaj is no stranger to a featured artist slot, and she has teamed up with the Queen of Pop on three occasions. Along with MIA, Nicki guested on Madge's 2012 Top 40 hit Give Me All Your Luvin' plus fellow MDNA album track I Don’t Give A, and she provided a verse on Madonna's 2015 single Bitch I'm Madonna.

You thought JLo and Pitbull were keen on each other? Wait until you read about Justin Timberlake and Timbaland's bromance. Aside from Timbaland's production duties on all of Justin's albums, the pair have both been credited on 13 songs together. 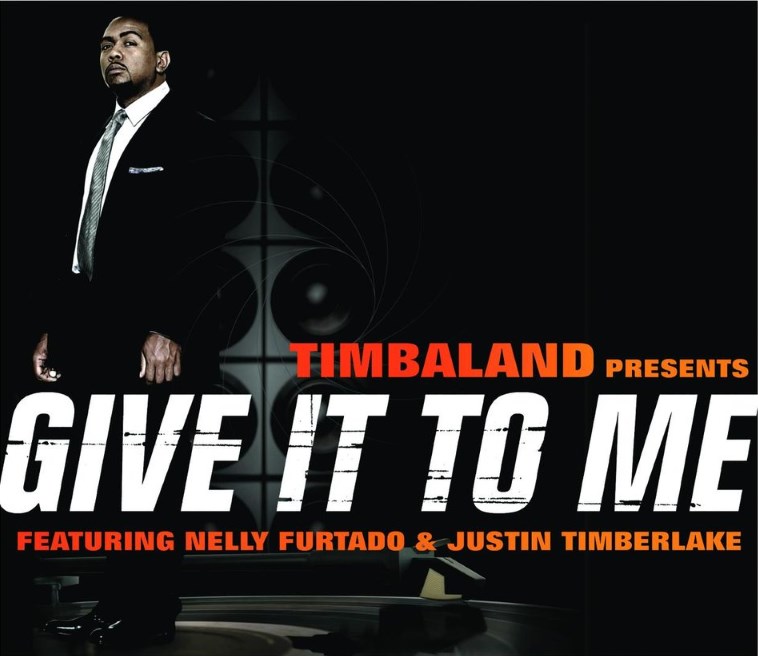 The pair hooked-up on the Nelly Furtado-assisted Give It To Me and Madonna's 4 Minutes, both of which were Number 1s on the Official Singles Chart, with CD and download sales across both standing at 857,000.

Other notable double team appearances for Timbo and JT include the Number 2 hit Ayo Technology with 50 Cent and the Number 6-peaking Carry Out. The pals even joined forces with Duran Duran on their 2007 album track Nite-Runner.

The Swedish DJ and American soul singer set the charts alight in 2013 with the summer anthem Wake Me Up. An incredible 1.5 million sales and 173 million plays on streaming platforms is hard to deny, so a follow-up was pencilled in for Avicii's new album Tim.

Sadly Avicii passed away before the album's completion, but Aloe Blacc graciously provided vocals to SOS in the aftermath, as per the original idea set out by Avicii and the song's other producers Vargas & Lagola. SOS peaked at Number 6 in the UK and spent five weeks at Number 1 in Avicii's native Sweden.

Another twosome who have helped each other out on two occasions are will.i.am and Cheryl. Cheryl's guest slot on Will's Heartbreaker was her first solo foray away from Girls Aloud in 2008. A year and a half later, Cheryl's second single as a lead artist 3 Words, featured will.i.am. Coincidentally, both songs peaked at Number 4.

Who are your favourite set of artists who have collaborated more than once?