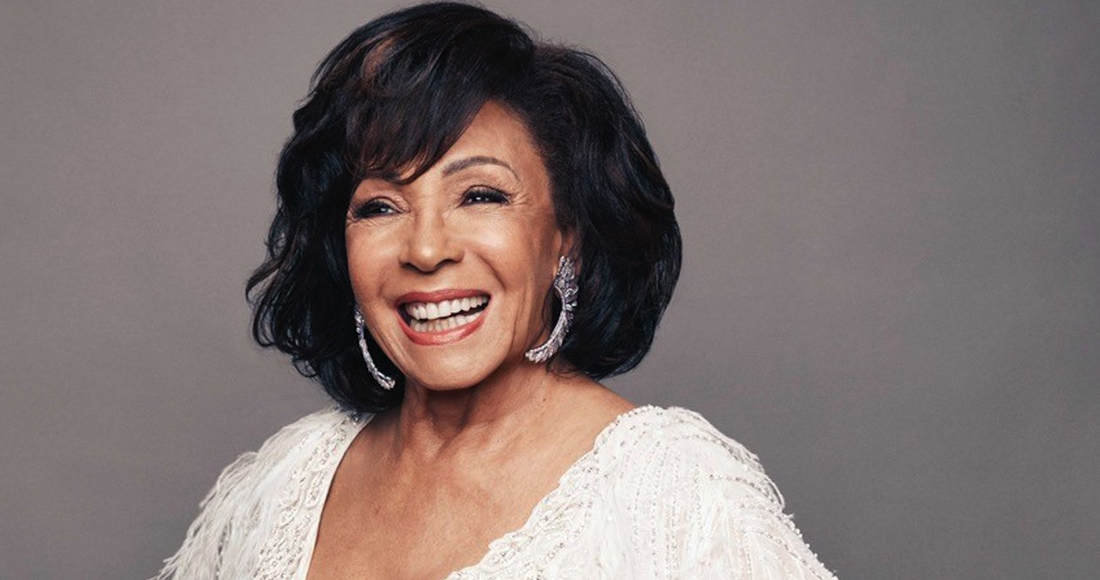 Dame Shirley Bassey goes out in style on this week's Official Albums Chart as her new - and final - album I Owe It All To You sets an Official UK Chart record.

The entry gives Shirley the record as the first female artist to claim a Top 40 album in seven consecutive decades.

Shirley scored her first Official Albums Chart entry in 1961 with Fabulous Shirley Bassey. Unbelievably, of her 35 Top 40 albums, none have reached Number 1, but eight have landed in the Top 10.

The news comes a week after fellow chart icon Cliff Richard set a record as the first artist ever to score a Top 5 album in eight consecutive decades.

I Owe It All To You contains a mix of new songs and cover versions "handpicked to reflect [Shirley's] incredible life and career".

"My new album is a celebration of 70 years in showbiz," the Dame said. "70 years of support from my fans and 70 years of music! I've trodden the boards of many stages and kicked up many a diamante heel! The songs I have chosen all feel very personal and connected to my life. I hope they will do the same for my fans."

The title track and trailer single Look But Don’t Touch are the album's original compositions, with the latter written by acclaimed songwriter Eliot Kennedy, whose credits include Spice Girls, Bryan Adams and Gary Barlow.