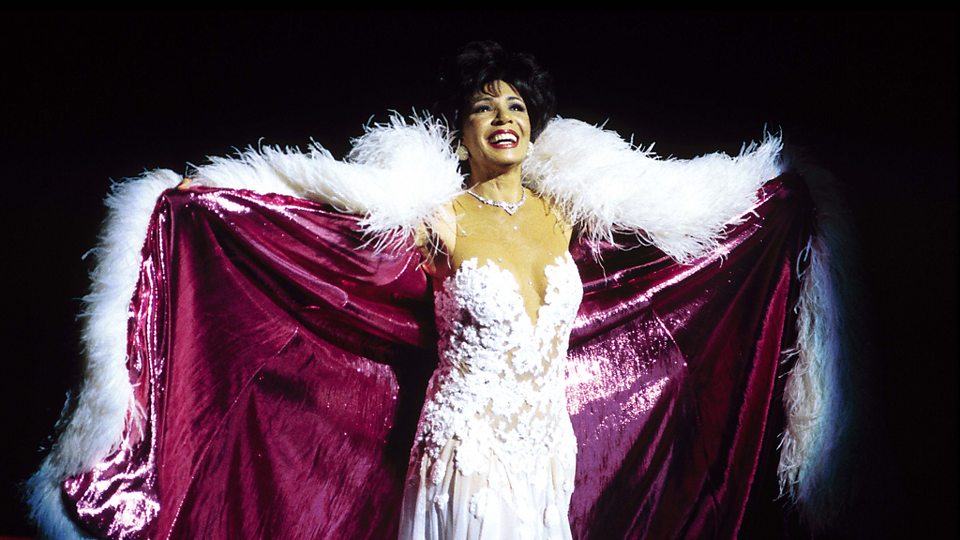 Shirley Bassey, DBE was born in Tiger Bay, Cardiff on January 8 1937 to a Nigerian dad and a Newcastle mum. She began her music career in 1953, touring theatres and performing on stage around the country, before being spotted in 1955 by record producer Johnny Franz. Recording her debut single at the age of 19 in February 1956, the song Burn My Candle was banned by the BBC for being a bit saucy. Shirley Bassey eventually made her chart impact with The Banana Boat Song in February 1957, and within the next few years scored two chart-toppers with As I Love You in December 1958 and Reach for the Stars/ Climb Ev’ry Mountain in August 1961. Bassey also became iconic as a key James Bond film theme lungsmith, with songs Goldfinger and Diamonds Are Forever. She’s continued to have success as a collaborator, teaming up with acts such as Yello, Kaiser Chiefs, Pet Shop Boys, Manic Street Preachers and Bryn Terfel, and as a guest on Propellerheads’ History Repeating in 1997. Shirley Bassey's last UK Singles Chart appearance was with a cover of Pink’s Get The Party Started in 2007.