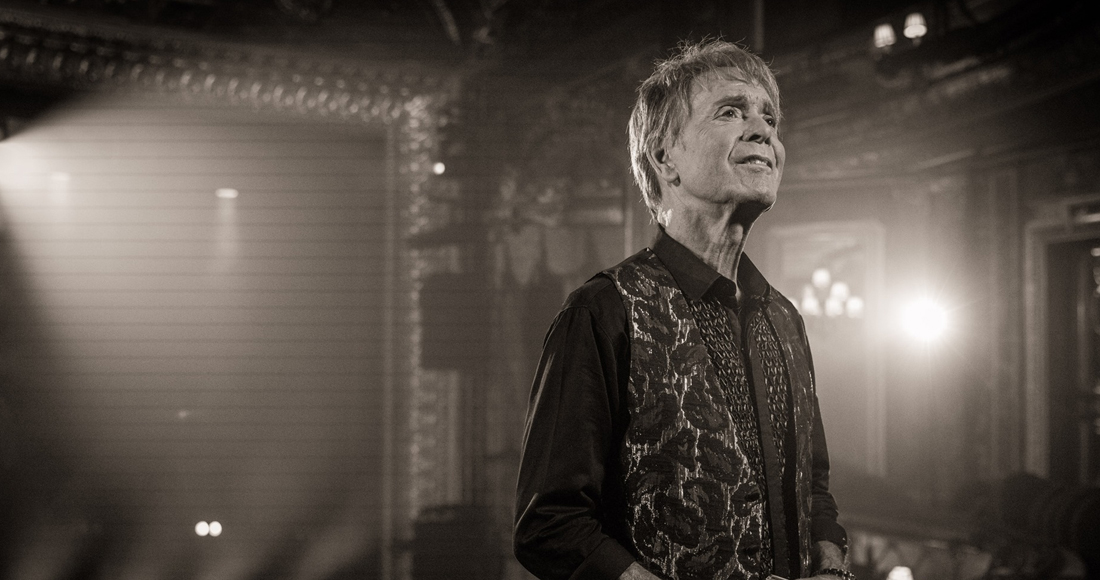 Cliff Richard sets a new all-time Official Chart record this week by becomming the first artist ever to score a Top 5 album in eight consecutive decades.

The chart icon, who celebrated his 80th birthday last month, lands at Number 3 on this week's Official Albums Chart with his latest record Music… The Air That I Breathe.

In doing so, Cliff enters his eighth decade of chart success. Cliff’s first entry on the Official Albums Chart was the chart-topping Cliff by Cliff Richards And The Drifters in April 1959, it entered at Number 7 while the South Pacific soundtrack was reigning in the top spot.

Across Cliff’s career, the singer has scored a grand total of 14 Number 1 singles, and 7 UK Number 1 albums. See where all of Cliff Richards’ hit singles and albums have charted.

Music.. The Air That I Breathe is also Cliff's highest charting album in ten years, since 2010's Bold As Brass; a collection of covers from the Great American Songbook. His new record features two original songs, Falling for You and PS Please.

“Looking back, I remember thinking that I wouldn’t make it to 50 and here I am at 80, and what’s even better than that is I have a new album!" Sir Cliff said. "Music… The Air That I Breathe which features, not just me, but friends I admire who duetted with me on some of the tracks. I loved recording it and hope you will enjoy listening to it."