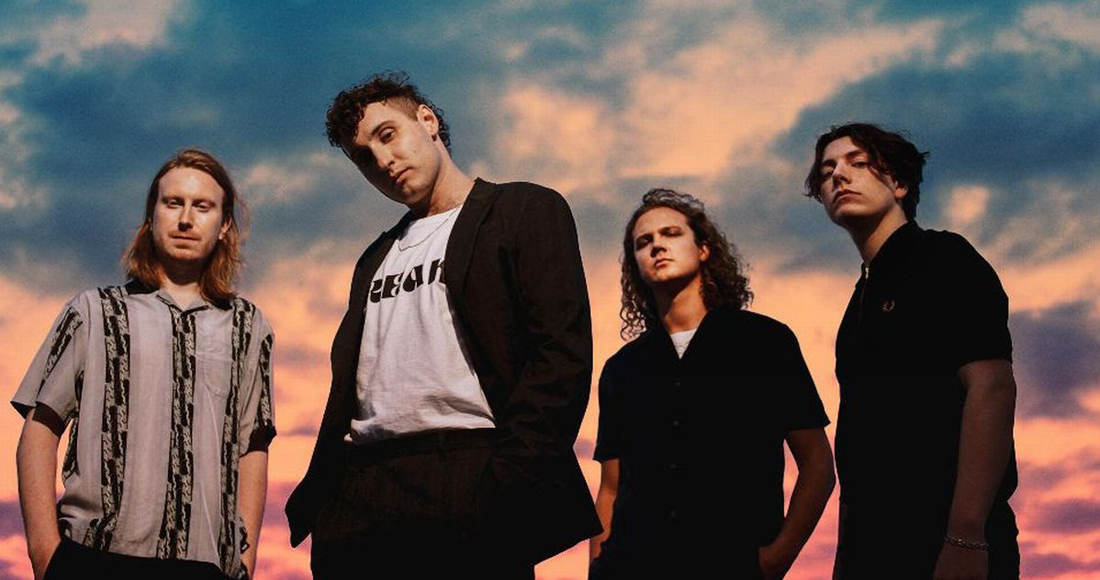 Sea Girls have been announced as the special guest on the next episode of Official Charts' live stream series The Record Club.

In association with Record Store Day and National Album Day, The Record Club will see all of the band - Henry Camamile, Rory Young, Andrew Noswad and Oli Khanin in conversation with host Jess Iszatt on Facebook live on Wednesday, August 26 at 6.30pm.

They will also answer questions from fans during the broadcast - and one lucky viewer will win a £100 Record Token. Set a reminder to tune in below.

The Record Club from Official Charts, Record Store Day and National Album Day returns at 6:30pm on Wednesday with SEA...

Many local independent record shops are offering online home delivery during lockdown for the first time - if you're not able to visit in-store, find your local one below and click straight through.