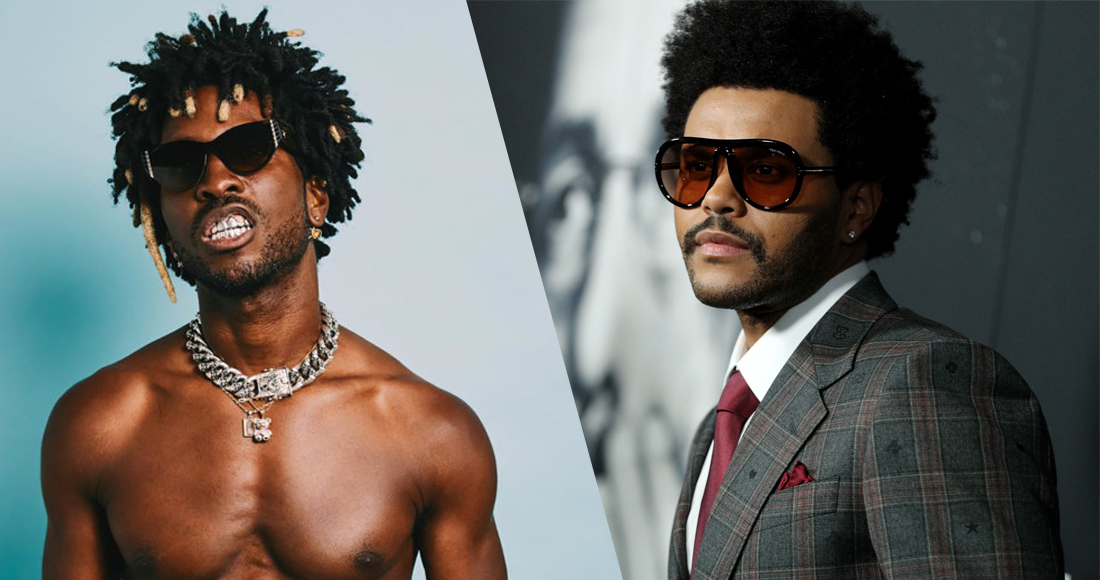 The race for top on this week’s Official Singles Chart is very close, with just 300 chart sales currently separating Number 1 and 2.

The Weeknd’s Blinding Lights currently leads the way, on course for a sixth week at the summit, with Saint Jhn’s Roses sitting just behind. The track has been in the runner-up slot for the last two weeks.

Joel Corry’s Lonely has seen a boost over the weekend, currently up four places to Number 3 and set to out-perform the Number 6 peak of his last single (and first Top 40 entry) Sorry. We recently spoke to the British DJ and producer about the formula for a club smash.

This week's final placings will be revealed on Friday at 5.45pm here on OfficialCharts.com. Follow the Top 40 live on BBC Radio 1's Official Chart show with Scott Mills from 4pm.