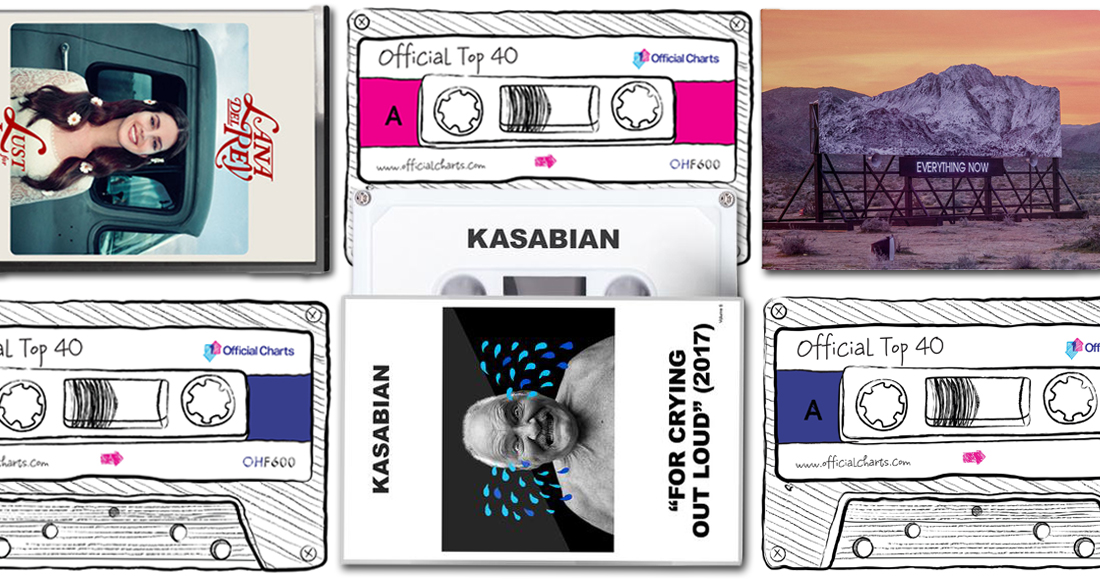 27 years ago, cassettes were the leading format of choice for music buyers.

CDs, downloads and streaming may have long superseded them, but over a quarter of a century since their peak, it seems the humble cassette is whirring back into life, according to new Official Charts Company data.

With vinyl having made a glorious comeback four years ago (and still growing), artists and consumers are now revisiting the once-defunct cassette in increasing numbers, making it the fastest-growing format in Britain right now.

This year has seen UK sales of cassette albums double, rising by 112% compared to 2016, thanks to an increase in high profile acts including Royal Blood, Jay Z and Lana Del Rey releasing limited runs of their albums on the retro format as a collector’s item for fans. In 2017 alone, more than 80 albums have been released on cassette, driving almost 20,000 sales (19,399 units up to the first week of November). 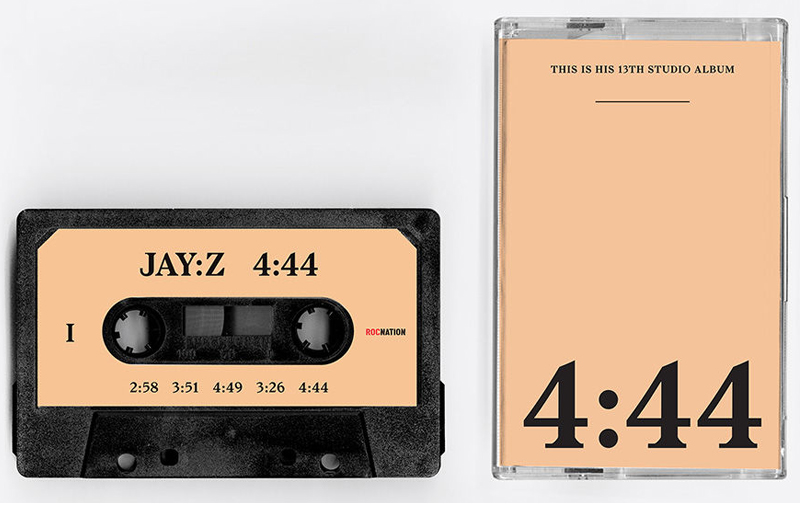 Jay Z's 4:44 album was released on cassette this year

It's the highest level of cassette sales in more than a decade, going back to 2006, when 21,019 units were purchased by fans. There is also an upward trajectory emerging, with the annual total of cassette sales rising every year since 2012, when a low of 3,823 purchases was recorded.

Whilst it shouldn't be compared too closely to the resurgence of vinyl in the UK, there are arguably similar factors at play. The appeal of cassettes is as a collectable item for fans, while followers of less mainstream genres often see it as a way of preserving exclusivity. Last month saw the fifth Cassette Store Day take place in a number of countries including the UK, with 16 stores including London’s two Rough Trade shops taking part.

MORE: The UK's biggest selling vinyl albums and singles of 2017 so far

The UK’s best-selling album on cassette in 2017 is the Guardians of the Galaxy – Awesome Mix 2 soundtrack, with sales of 3,120, confirmed by the Official Charts Company. The collection features classic songs taken from the sequel released this year, including ELO’s Mr. Blue Sky and Fleetwood Mac’s The Chain.

The original Guardians of the Galaxy soundtrack has been one of the UK’s most popular albums on vinyl since its 2014 release, with over 70,000 copies sold on the format so far this year alone.

The best-selling artist album on cassette so far in 2017 is Kasabian’s Number 1 record For Crying Out Loud, with 1,026 sales to date. It’s a small but not insignificant figure, given its limited run and exclusive availability on the band’s official website.

"That's the best thing I've ever heard," Serge Pizzorno told OfficialCharts.com "It's quite psychedelic, isn't it? That's put a big smile on my face.

"It's about fan loyalty, I think. It's about having a physical object. One of your favourite bands has put out an album and you want it on a different format that you can hold in your hands. It's nice to see the sleeve and the artwork in a different way as well." 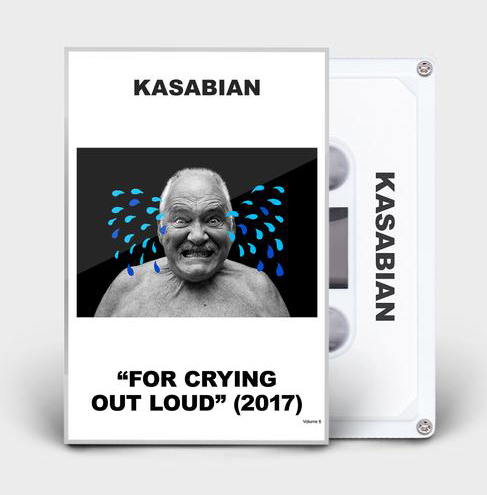 Serge explained that some of his earliest music memories were with cassettes, adding: "I remember passing around rave tapes at school. Getting Fantazia 92 and just playing it constantly. That and recording the Top 40 off the radio on cassette so you had all the latest songs."

"It's just nice to have physical things, isn't it?" he said of the format's mini resurgence. "As amazing as the digital world is, where everything is floating in the air and you can have what you want at any point, you pay for something but you don't have any possession of it.

"For a new generation, when you haven't got a lot of physical music stuff, it's nice to choose your favourite band and have something you can see and hold and have it in your bedroom. Weirdly, I think it's what a younger generation wants. It's a nice little thing to have as well, it just looks nice. Maybe don't ditch your collection and just buy tapes though, or you'll have a garage full of them."

Other albums released this year that are proving popular on cassette include Enter Shikari’s The Spark, Paul Heaton & Jacqui Abbott’s Crooked Calypso and Arcade Fire’s Everything Now.

MORE: Classic albums getting reissued in 2017

British rock star Morrissey is the latest artist to see his album get a cassette release; Low In High School is out this week.

The first albums on cassette arrived in the UK in 1967 and arguably revolutionised how we listened to records. As it was harder to select tracks compared to vinyl, listening to an album serially became a part of music culture.

While these new 2017 numbers show clear growth, it’s worth considering their market context, cassettes still account for significantly less than 1% of the UK albums market today. Whether this current trend turns into a genuine vinyl-style resurgence remains to be seen.