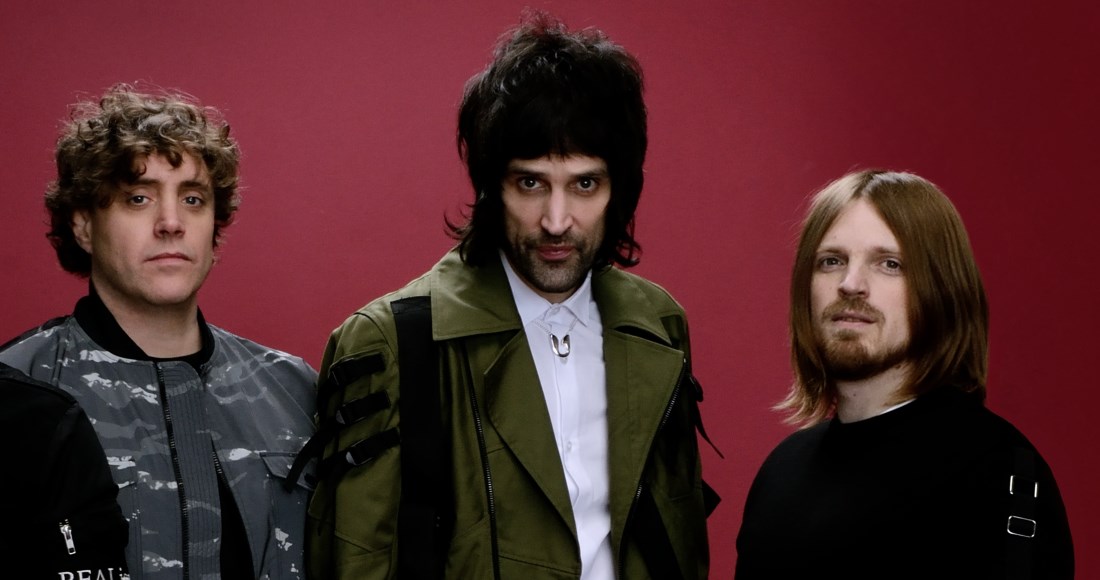 Kasabian are Sergio Pizzorno, Christopher Karloff and Chris Edwards. The Leicester rock band took off with their self-titled debut album in 2004, progressing to headline Glastonbury Festival in 2014. All but one of Kasabian's studio albums have reached Number 1 on the Official Albums Chart. Former frontman Tom Meighan left the band in July 2020.