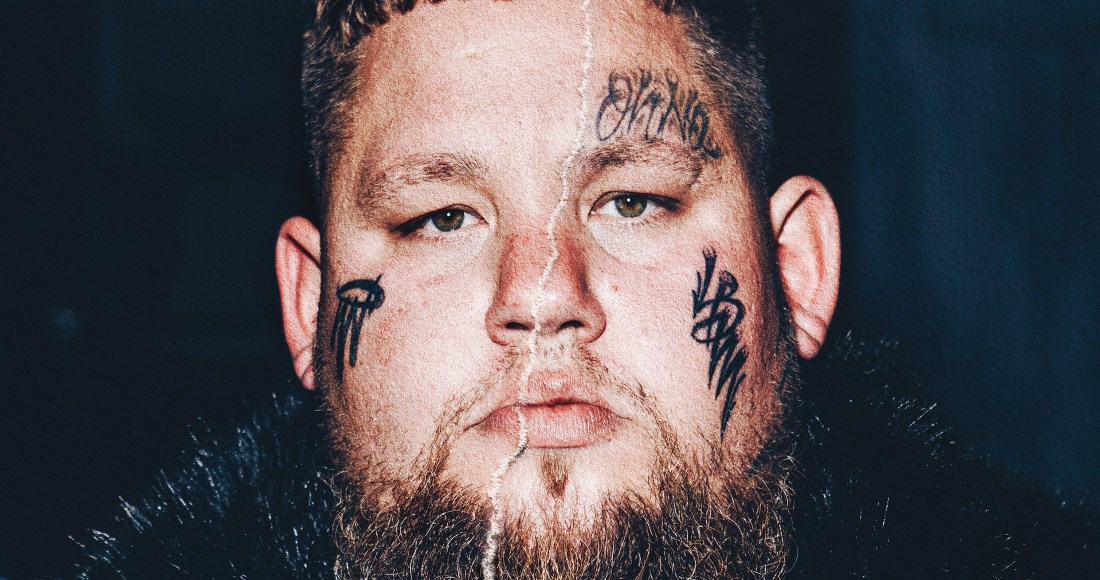 Rag’n’Bone Man is on course for his second UK Number 1 album with new album Life By Misadventure.

The Blues-rock singer songwriter is outselling the rest of the Top 5 combined on today’s Official Chart Update (May 10) and has sold just shy of 30,000 units over the weekend.

Real name Rory Graham, Rag’n’Bone Man’s debut album Human reached the top of the Official Albums Chart in February 2017, claiming the fastest-selling debut album of the 2010s decade by a male solo artist. That album has returned to the Top 40 midweek, impacting at 29.

Rag’n’Bone is also heading for his fourth UK Top 20 single this week as his P!nk collaboration Anywhere Away From Here is on track to become this week’s highest climber. The two will perform the track at the BRIT Awards tomorrow.

Michael Ball is Rag’n’Bone Man’s biggest competition this week, with the singer, actor and broadcaster currently occupying the runner-up slot with 27th album We Are More Than One. The record is in line to be his sixth Top 3 entry in the last five years.

YouTuber and recording artist Dodie is on course for her highest ever chart placement at 3 with debut album Build A Problem, which follows two Top 10 EPs. Another debut album is right behind - Brighton post-punk group Squid are hoping for a Top 5 entry with Bright Green Field at 4.

British rising star Alfie Templeman’s mini-album Forever Isn’t Long Enough is eyeing a Top 40 debut at Number 32, and finally, following his Number 1 album Surrounded By Time and renewed interest in his back catalogue, Tom Jones retrospective Greatest Hits: Rediscovered is heading for a Top 40 debut ten years on from its initial release at Number 35.