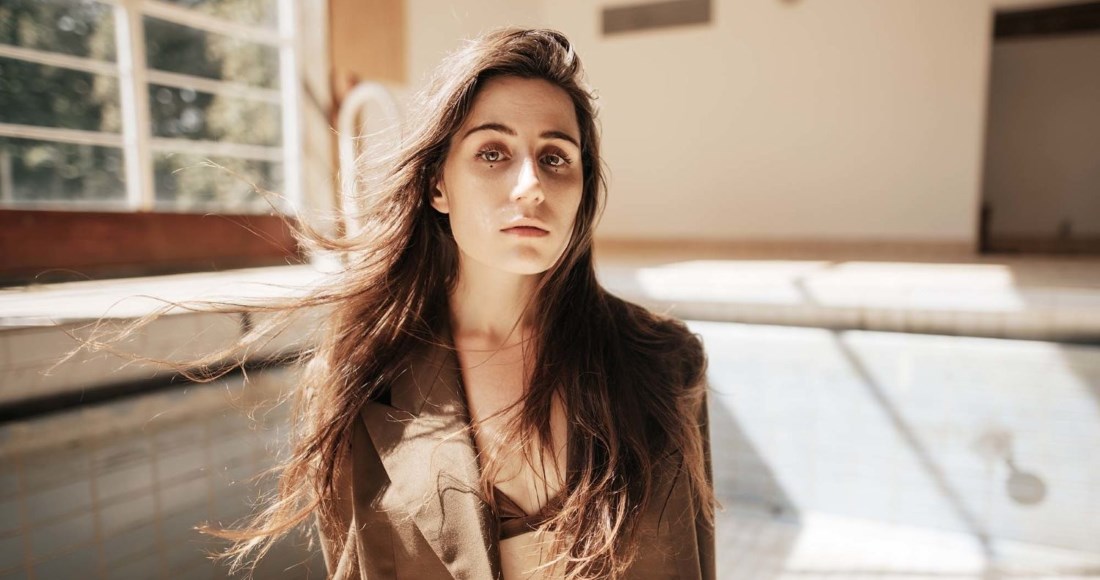 Dodie (born Dorothy Miranda Clark on 11 April 1995) is an English singer-songwriter and YouTube personality from Epping in Essex. Dodie's three YouTube accounts have a combined following of over three million subscribers. Dodie released three EPs Intertwined, You and Human independently between 2016 - 2019, all of which reached the Official Albums Chart Top 40. Dodie has collaborated with the likes of Tom Walker, Lauren Aquilana and Orla Gartland in her career.