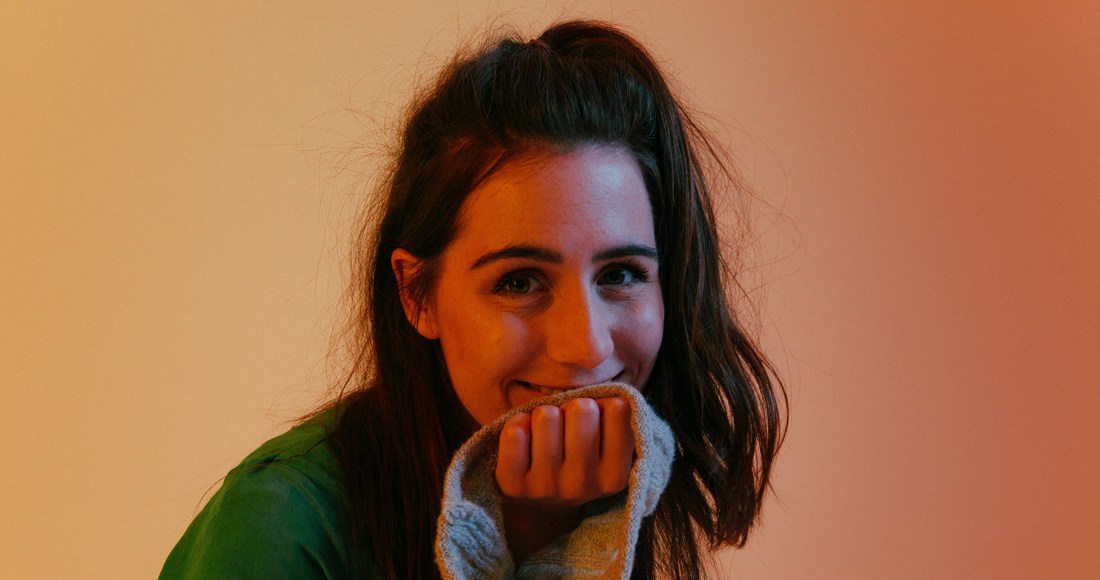 There's a track on dodie's latest EP Human called She that has long been a favourite of the singer-songwriter's most loyal fans. The 23-year-old first unveiled the song on YouTube back in September 2014 and it has since racked up just short of five million views.

Tracking how far she's come since then (including two Top 10s on the Official Albums Chart), dodie has unveiled a new live session of the song as part of Vevo's DSCVR series. While the original sees her sat in her fairy light-adorned bedroom, the 2019 live take significantly ups the slickness without sacrificing its heart. Watch below:

dodie's latest single, Monster, is another fan favourite, first unveiled at her live shows in early 2018. And while it's very much in her folk-pop lane, it's one of her brightest and catchiest songs yet - with added hair flip infectiousness in this new performance:

Dodie's Human EP is out now, and you can read our in-depth interview with her covering YouTube, mental health and new music, here.