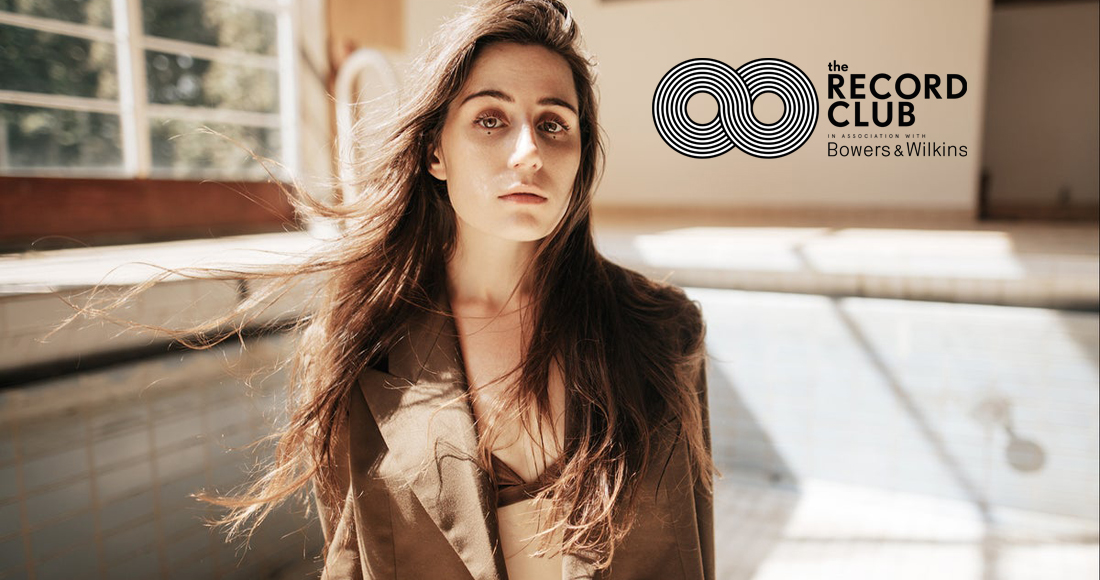 Singer-songwriter Dodie will be joining The Record Club to talk all about her debut studio album Build A Problem.

From 6.30pm on on Wednesday 19 May, Dodie will be chatting to host Jess Iszatt all about the album, which is set to debut in this week's Official Albums Chart Top 10. Dodie has already earned three Top 40s in the Official Albums Chart with EPs Intertwined (2016), You (2017) and Human (2019) - the latter of which peaked in the Top 5.

We'll be putting fan questions to Dodie live during the broadcast, so come prepared with yours from 6.30pm. If your question is asked during the interview you could win a pair of Bowers & Wilkins headphones.

Set your reminder for The Record Club with Dodie here.