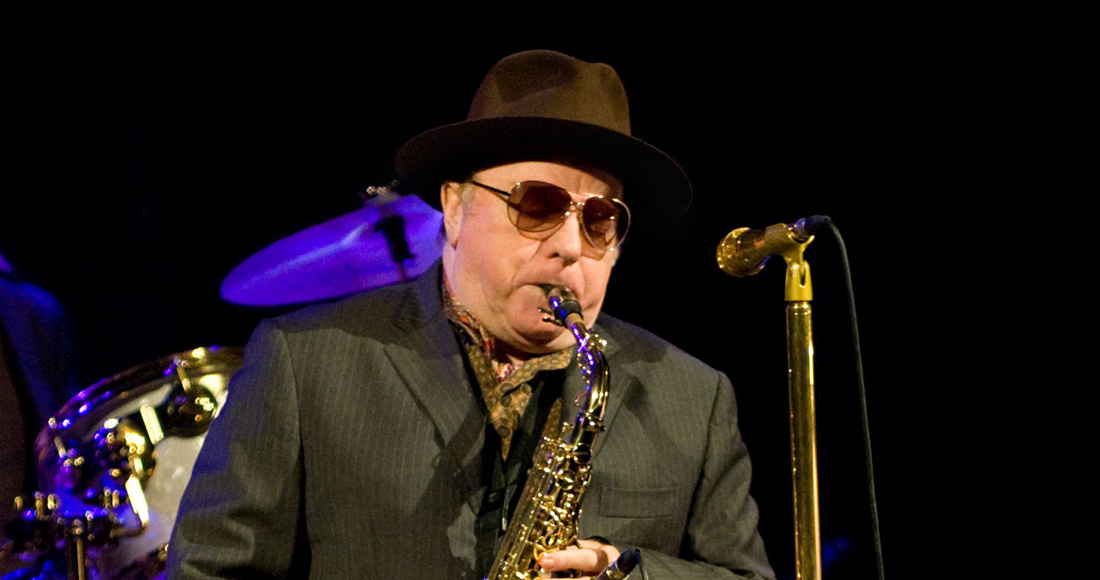 Van Morrison was born George Ivan Morrison on August 31, 1945 and is a Northern Irish singer-songwriter, instrumentalist and record producer. Van Morrison formed his first band, a skiffle outfit called The Sputniks, in 1957 at the age of 12, and sailed through a variety of other bands while at school, which he left with no formal qualifications in 1960 and so went off to be a window cleaner. Van Morrison’s first big break came as a member of the group Them, in 1964, who’d hastily formed so that an R&B club could have a band to play their opening night. Van Morrison and Them went on to have a couple of hit songs in 1965 such as Baby, Please Don’t Go and Here Comes The Night. Van Morrison grew disillusioned with Them’s dynamic and set off upon a solo career in 1967, recording the critically acclaimed albums Astral Weeks and Moondance, and the song Brown Eyed Girl which is one of the most-played songs on both US and UK radio of all time. Morrison’s lengthy career has seen him release a string of well-received albums over the years, and collaborated with the likes of the Chieftains, Cliff Richard, Lonnie Donegan and Georgie Fame. Morrison was knighted for services to the music industry and to tourism in Northern Ireland in 2016, and won the 1994 BRIT Award for his Outstanding Contribution to Music. Image: Bryceland/Rex/Shutterstock