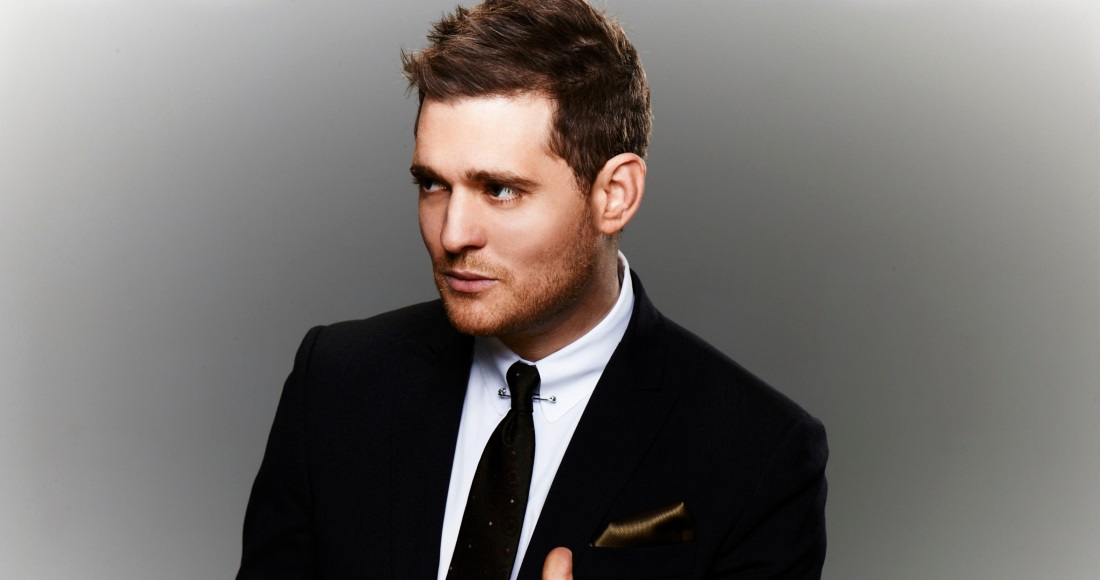 Barclaycard presents British Summer Time Hyde Park is always one of the most exciting, eclectic festivals each and every summer, and we're giving you a chance to grab a slice of the action this year.

The likes of Eric Clapton, Roger Waters and Bruno Mars are topping the bill for some of the six shows set for 2018, but its what promises to be an incredible day of music headlined by Michael Buble on July 13 that we have two tickets to give away for.

Michael hasn't toured the UK since 2013, and BST Hyde Park is his only UK show for 2018. The Canadian crooner has scored nine UK Top 40 singles and 8 UK Top 10 albums during his multi-platinum career; click here to view Michael Buble's UK chart history in full.

To be in with a chance of winning, complete the competition form below with the correct answer. The competition closes on July 2.