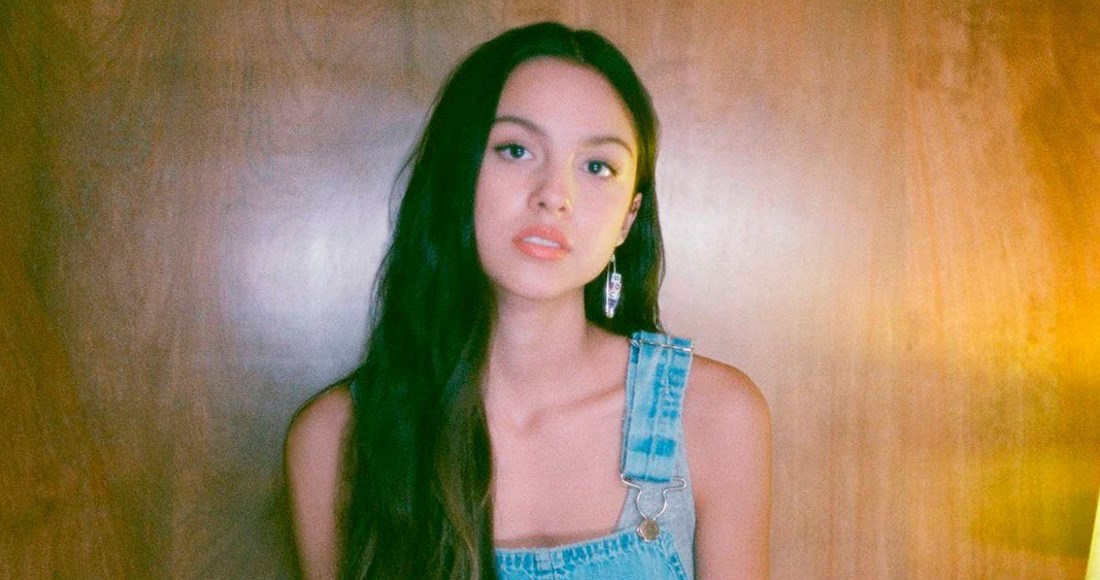 Olivia Rodrigo cruises into a second week at Number 1 on the Official Singles Chart as Drivers License boasts another huge week of sales and streams.

The singer, songwriter and actor’s debut original single easily holds on to this week’s top spot, with 117,000 chart sales – a figure three times higher than her closest rival.

Drivers License notched up 13.7 million streams this week – the biggest one-week figure for a Number 1 single in two years, since Ariana Grande’s 7 Rings debuted at the top with 16.9 million streams in January 2019. Watch Rodrigo's reaction to her first UK Number 1 below:

Rodrigo scores a second entry on this week’s Top 40: her song All I Want, recorded for Disney+ series High School Musical: The Musical: The Series, lands at Number 32.

Rounding out this week’s Top 3 is Ariana Grande, who hits a new peak with 34+35 – up eight places to Number 3 - following a new remix of the song released last week featuring Megan Thee Stallion and Doja Cat.

Elsewhere in the Top 10, there are new highs for The Kid Laroi’s Without You (5) and Meduza’s Paradise ft. Dermot Kennedy (6), both up one place.

Goosebumps by Spanish-born producer HVME leaps ten places to 15 following a new remix featuring the song’s original creator Travis Scott. Tiesto’s The Business leaps five places to 16, and Nathan Dawe & Little Mix’s No Time For Tears breaks into the Top 20, up three to 19.

A rendition of Wellerman uploaded by Scottish postman Nathan Evans last month sent sea shanties trending worldwide on the platform, dubbed ShantyTok. Evans has since signed a record deal with Polydor and today releases his own version of Wellerman alongside a remix with 220 Kid and Billen Ted.