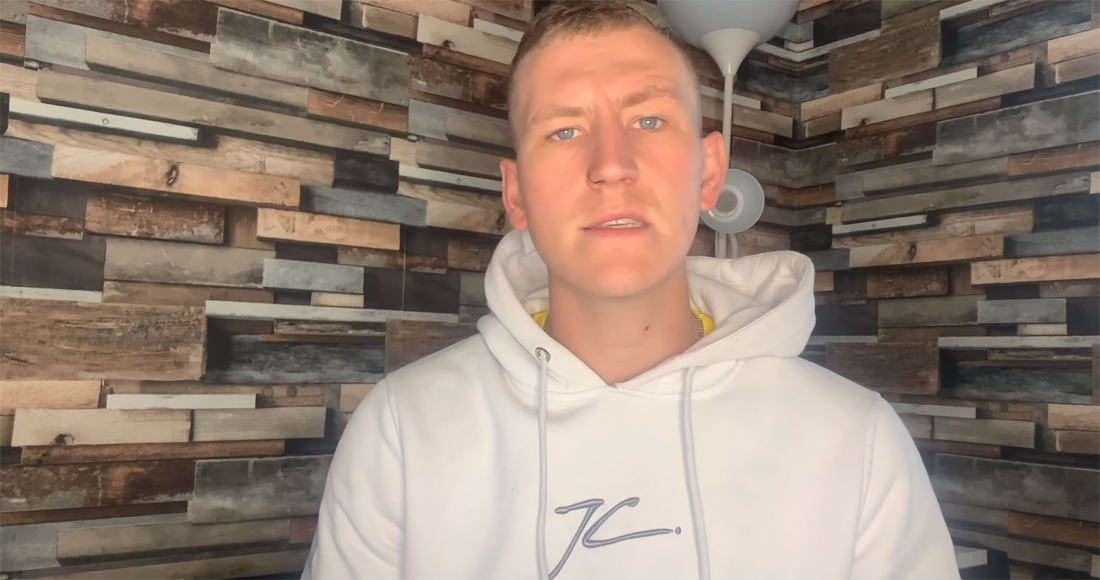 Nathan Evans, the Scottish postman who became a sensation on TikTok with his sea shanty performances, has signed a record deal with Polydor.

Nathan's rendition of Wellerman, which went viral on the platform and kick-started the ShantyTok trend at the end of last year, has re-recorded the original version of the song alongside a remix by 220 Kid & Billen Ted, released today (January 22).

Wellerman is a classic sea shanty, written and sung by the crews of whaling boats working for the biggest whaling and export company out of New Zealand, named Weller. A version by Bristol band The Longest Johns, recorded in late 2019, is on course to land in this week's Official Singles Chart.

Nathan's version of Wellerman has been viewed over seven million times on TikTok, and some of music’s biggest stars, including Gary Barlow, Ronan Keating and Andrew Lloyd Webber, have since virtually duetted with him.

Now signed to Polydor, Nathan has revealed that he has quit his job as a postal worker to pursue his dream of becoming a full-time music artist.

"I’ve been playing the guitar since I was eight, music has always been the passion and always been my dream,” he told the Independent.

"I write my own songs and music too," he added, "but if people like the sea shanties and they bring a good amount of joy to people then I don’t mind doing that. Music is an absolute passion for me, if it makes people happy then I’m all for it."

Head of UK Music Operations at TikTok, Paul Hourican, said that Nathan's "brilliant and original videos inspire our community and kick start a global trend, demonstrates the power of TikTok.

"We look forward to working more with Nathan and his team and are excited to see what comes next."