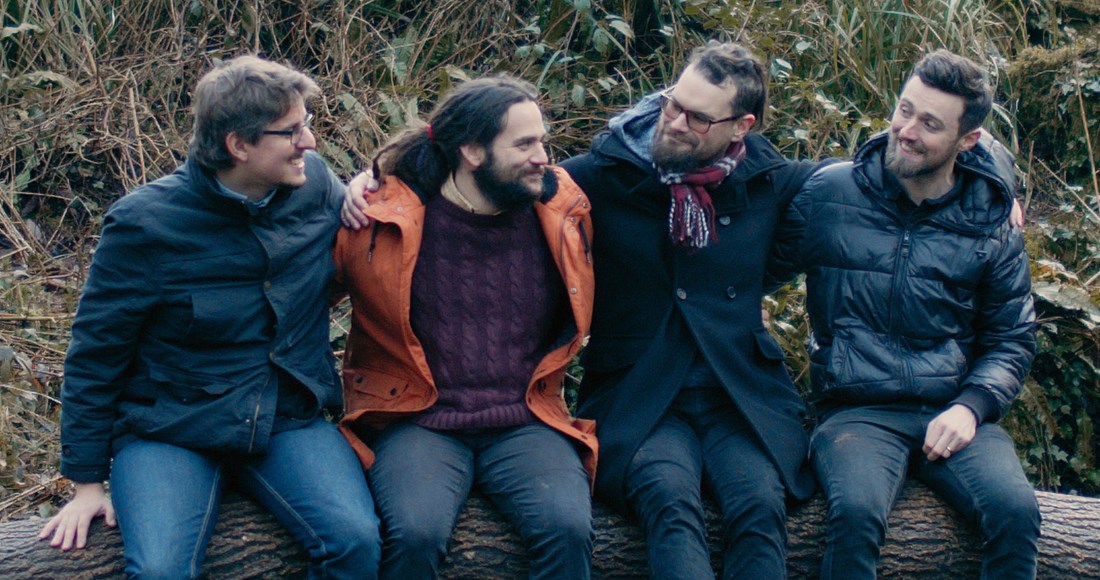 The Longest Johns are four-piece a capella folk group (comprising of Andy Yates, Dave Robinson, Jonathan "JD" Darley, and Robbie Sattin) from Bristol. The Longest Johns are renowned for performing sea shanties, in which their most famous Wellerman, originally an 1800s whaling song from New Zealand, went viral in January 2021 on the social media platform TikTok. Known as ShantyTok, the craze was started off by Scottish postman Nathan Evans of Airdrie, Scotland. Wellerman is from their 2018 album Between Wind and Water. In January 2021, The Longest Johns signed a record deal with Decca Records. Other albums from The Longest Johns include Written in Salt and Cure What Ails Ya.

Latest news about The Longest Johns