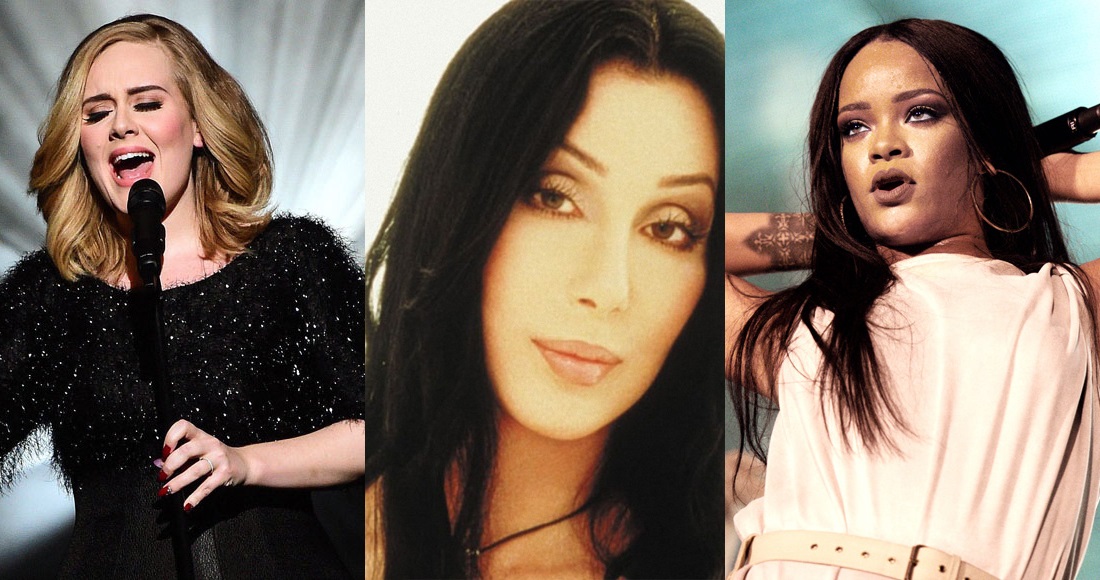 If there’s one thing the Official Singles Chart would be pretty dull without, it’s female singers, so let's count down the UK’s Official Top 20 biggest selling singles of all time by female artists.

Leading the way is a woman whose pop career spans over 50 years: Cher. Her Number 1 hit Believe, which spent seven weeks at the summit in 1998, has sold 1.82 million copies in the UK (excluding streams). It's somewhat fitting Cher should top this list; her latest reinvention as a prolific social media/anti-Trump activist has introduced her to a new generation and she does have one of the longest careers in the music business – her first hit was over 50 years ago.

Behind Cher is another celebrated voice – the late, great Whitney Houston. Whitney, who passed away in February 2012, spent a whopping ten weeks at Number 1 with I Will Always Love You, taken from the soundtrack of hit movie The Bodyguard. The track, which was written and originally recorded by country star Dolly Parton, has sold 1.638 million copies in the UK alone.

Catching up to Whitney fast, it's a more recent entry from Adele, who places third with Someone Like You. The track, which has sold 1.637 million, took over the world in February 2011 and logged a total of five weeks at Number 1 on the Official Singles Chart.

Coming in fourth is another one of the world's most recognisable voices - Celine Dion with her global smash My Heart Will Go On. Released in 1998 as the theme to Titanic, the song spent two non-consecutive weeks at Number 1 in the UK and has sold 1.58 million to date. Celine makes a second entry on the list, at Number 9 with her 1994 single Think Twice (1.37m). 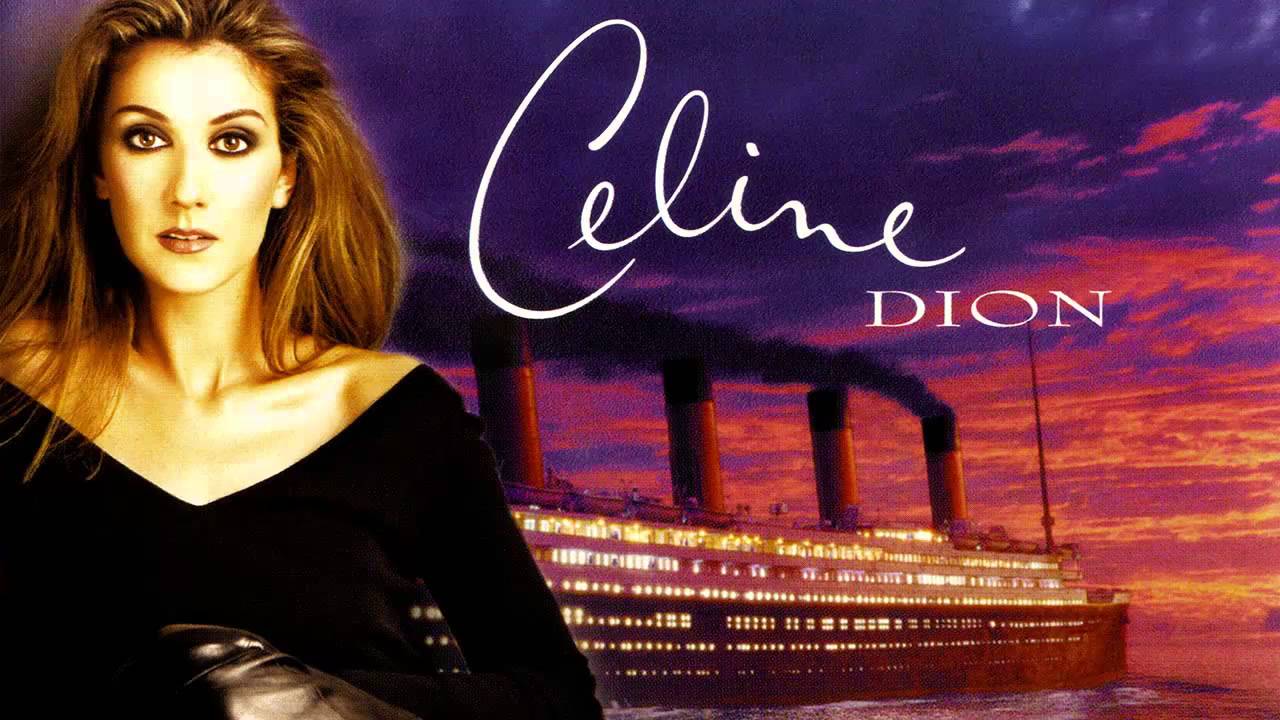 Oh baby, baby, you knew Britney had to be in here somewhere, right? And here she is completing the Top 5. Her debut single …Baby One More Time spent just two weeks at Number 1 in 1999, but it sure shifted plenty of copies while it was there. Its sales tally stands at 1.56 million – it sold over 460,000 copies in its first week on sale.

The Official Top 20 Biggest Selling Singles By Female Artists In The UK Are...