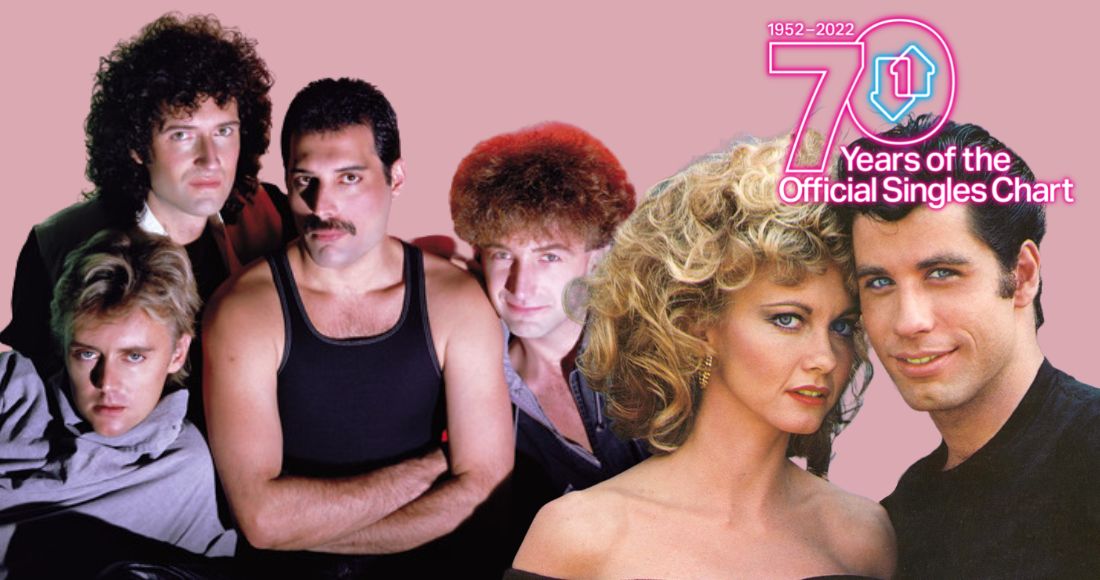 And if the dominance of male-lead groups and solo acts in the 60s, the 70s thankfully sees an explosion of a wide array of tastes on display; from Christmas songs and novelty singles that touch upon overtly queer culture, to the emergence of New Wave and ska and, of course, baroque British rock.

Disclaimer: This is a list of the best-selling singles released from 1970-1979, compiled from Official Charts Company data representing pure, physical sales from 1970 - 2022.

Very fitting, given that Christmas is just around the corner...Slade's glam-rock ode to the festive season is a deliriously camp holiday tune, dripped in glitter and melting snow.

The sixth and final Number 1 single from Noddy Holder and co., Merry Xmas Everybody remains a staple of a UK Christmas, and is officially one of the biggest-selling Christmas songs of all time in the UK.

Emerging right at the end of the 70s, Heart of Glass had one eye set dramatically to the future; to the coming decade, that would be swamped with New Wave, synth-based acts, most of them trying (and, let's be honest, failing) to emulate the effortless cool purr of Blondie frontwoman Debbie Harry.

Taken from Blondie's heavily influential third album Parallel Lines, Heart of Glass became the first of six UK chart-toppers for Blondie, and Debbie Harry herself says it's the song she's most proud of writing, along with Rapture (naturally).

Imagine us typing this doing the dance moves.

A panache disco classic, YMCA may be a novelty record in the most conventional sense, but look a little deeper into the lyrics and you'll find a song that speaks to underground gay culture, in a time when the sexuality of queer people was especially fraught with prejudice and misunderstanding.

The first showing in this list from the blockbuster musical Grease, Summer Nights is the opening number of the musical, explaining the circumstances between the first meeting of star-crossed lovers Danny (John Travolta) and Sandy (Olivia Newton-John).

The inclusion of Grease in this list feels all the more special due to sad circumstances, after it was announced earlier this year that Newton-John had passed away aged 73.

You can read more about the life and chart legacy of Olivia Newton-John here.

One of those very special songs that ignites a fire within the heart of the culture that burns brightly, long after its been released.

John Lennon's biggest solo hit was an ode to a kinder, calmer world that Lennon really, truly believed we could achieve. Imagine didn't reach Number 1 during its initial release, but in reaction to the horror of Lennon's assassination in 1980, it reached Number 1 for the first time. 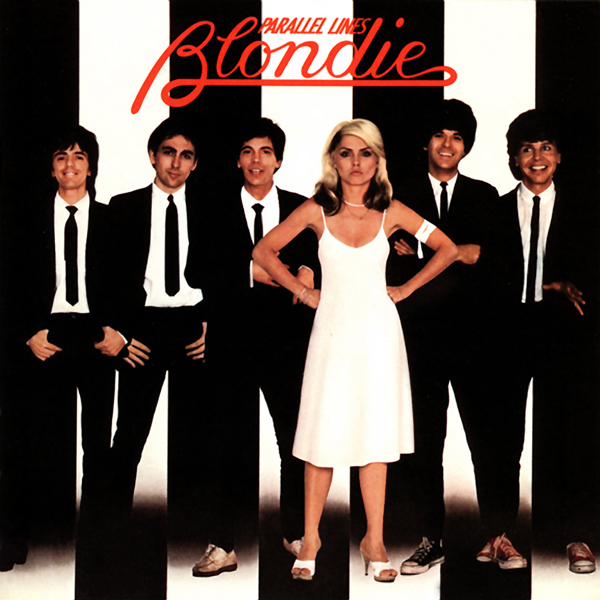 This effervescent disco classic from is a cover of the 1956 standard, originally written by Jester Hairston. Of course, in the hands of Boney M, it takes the songs calypso origins and spins it into another, decadent universe.

Another strong showing for the German disco-pop group, Rivers of Babylon was the first chart-topper in the UK for Boney M.

A storming success upon release, Rivers of Babylon still ranks as one of the Top 10 best-selling singles in UK chart history.

The biggest hit from Grease, You're The One That I Want is the musical's effervescent musical number where Sandy finally gets her guy...after entirely compromising her individuality for him and his friends?! (Actually, let's not get into that now).

The biggest hit from Wings, made up of former Beatle Paul McCartney and his wife Linda, Mull of Kintyre was the band's first (and surprisingly only) UK Number single.

Written as an ode to the Scottish farm that the McCartney's owned (and where Paul had sought vigil following the end of The Beatles), Mull of Kintyre proved to be a pivotal record for Wings following a so-far muted critical reception to their work, and was even the coveted Official Christmas Number 1 single of 1977.

Could it have honestly been anything else by any other act?

Having recently set an Official Charts record earlier this year with Greatest Hits becoming the first album in UK chart history to reach 'sales' of 7 million, Queen can also now claim the biggest-selling single from the 1970s with Bohemian Rhapsody.

Their masterpiece, nothing has quite sounded like Bohemian Rhapsody before or since. The second best-selling single in the history of the Official Charts, Bohemian Rhapsody has had the honour of becoming Number 1 twice; once upon its original release in 1975 for nine weeks, and then once again in 1991 following the death of Queen's effervescent front man Freddie Mercury.

The Official Top 10 best-selling singles from the 1970s