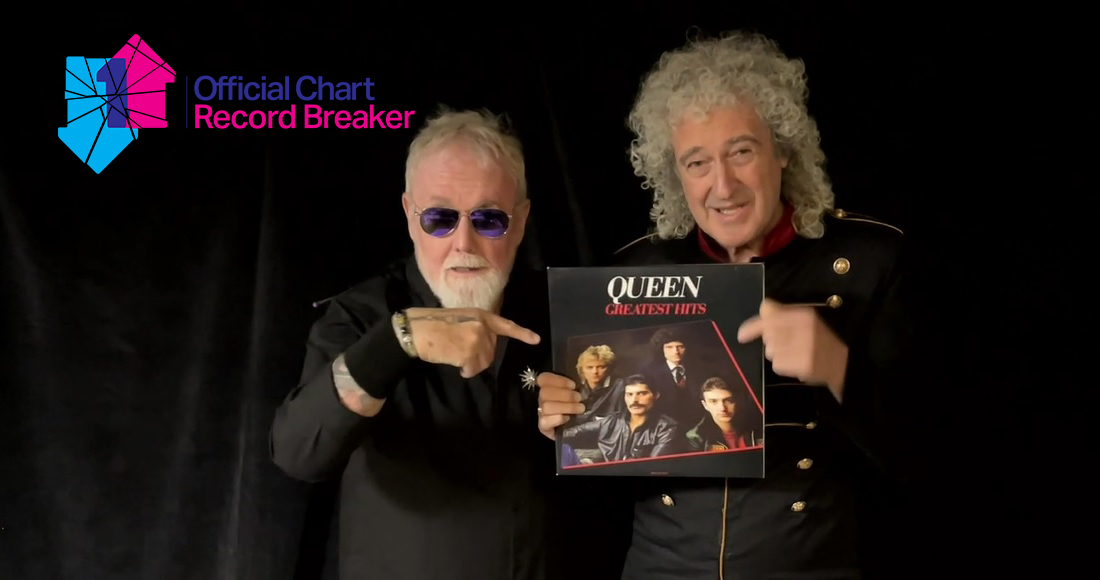 British rock legends Queen make UK chart history as they become the first act ever to reach 7 million UK chart ‘sales’ of an album, the Official Charts Company can confirm.

Queen break Official Chart records as they surpass the 7 million milestone with their 1981 Greatest Hits album. The Official best-selling album of all time in the UK, the record includes such classic tracks as We Will Rock You, Don’t Stop Me Now and the group’s top-selling behemoth Bohemian Rhapsody.

Greatest Hits reaches this record-breaking achievement through a combination of physical sales, downloads and streams.

Back in 2014, Queen’s Greatest Hits became the first album to ever surpass 6 million sales in the UK and, as pure sales (physical and digital download copies) of the collection continue to increase, the group’s back catalogue proves enduringly popular in the modern streaming age. Greatest Hits has accumulated an incredible 1.26 billion total UK streams to date, with the album’s most-streamed track being Bohemian Rhapsody, which boasts 240 million UK streams and counting.

The record also recently celebrated its 1000th week on the Official Albums Chart, with Queen becoming the first British act ever to achieve this landmark milestone.

Speaking to OfficialCharts.com, Queen guitarist Brian May says: “We’re here to bring you the joyous news that Queen’s Greatest Hits album has sold 7 million copies, which nobody has ever done before. No album has done this before in history. Thank you, we appreciate it.”

Queen’s Roger Taylor adds: “The British public and their infinitely-great taste have made this the biggest-selling album in history. Thank you very much; we’re humbled and honoured. We salute you!”

Martin Talbot, Chief Executive, Official Charts Company, comments: “It really is a fantastic achievement by Queen to become the first act to notch up 7 million sales of one album, with their legendary Greatest Hits.

"When it was released for the first time in 1981, career-spanning packages such as Greatest Hits were relatively rare, the preserve of only the very biggest acts. Queen’s Greatest Hits can claim to be in more than one-in-four UK households’ record collections today, and there is no doubt that its massive success has done as much as any other release to turn hits packages into the omnipresent album concept that they are today."

This comes as Queen + Adam Lambert announce Rhapsody Over London; a concert film available to stream live and on-demand later this month. 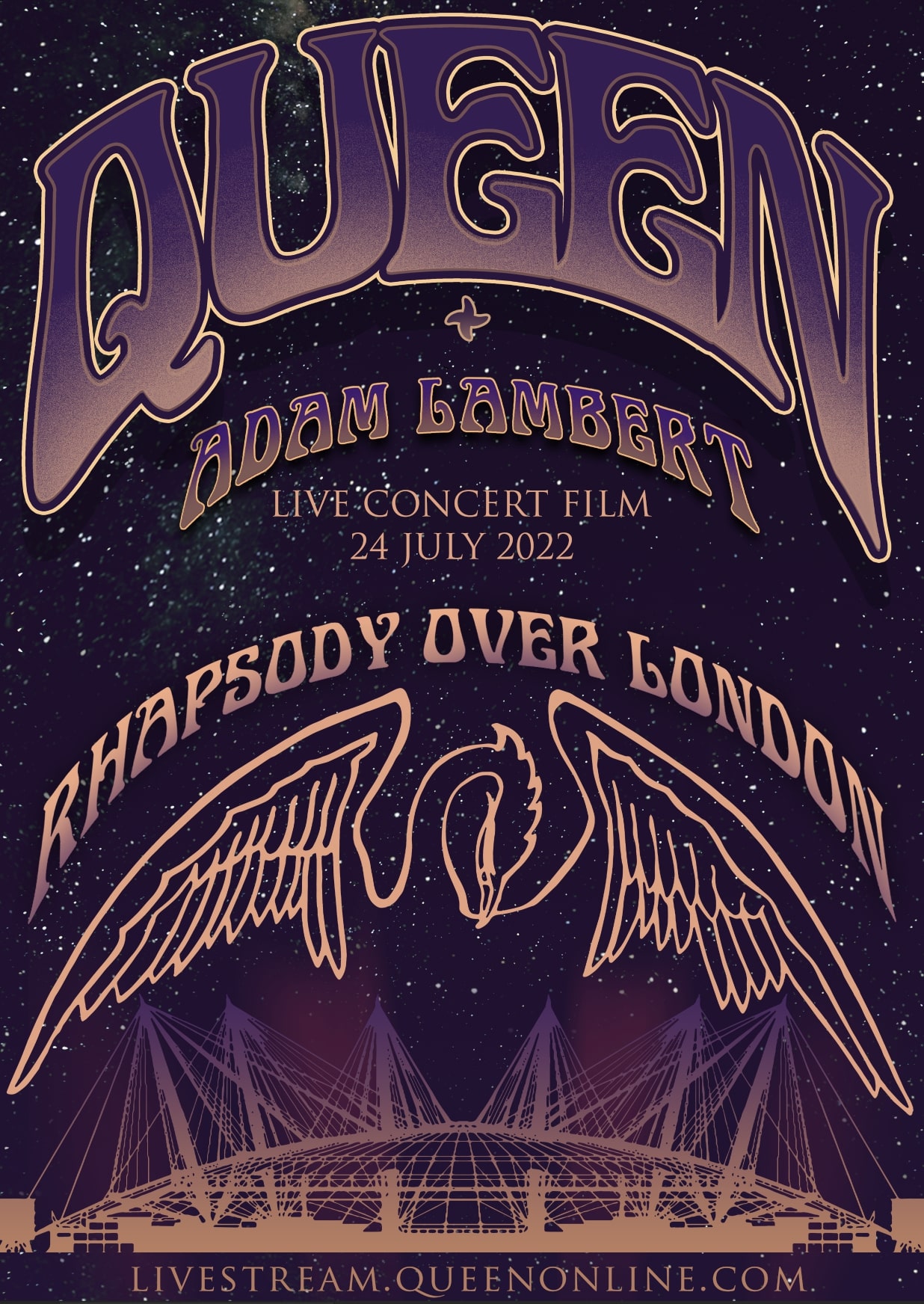 The exclusive concert spectacular, filmed live at London’s O2 Arena during the group’s sold-out European tour, will premiere live via Kiswe’s global streaming platform on July 24. The stream will also include a Q&A with Brian, Roger and Adam, speaking backstage from the penultimate show of their European tour.

Rhapsody Over London will give fans worldwide the once-in-a-lifetime opportunity to experience Queen’s dazzling 28-song show, which honours the late Freddie Mercury’s enduring ethos that “too far is never far enough.” Find out more information here.