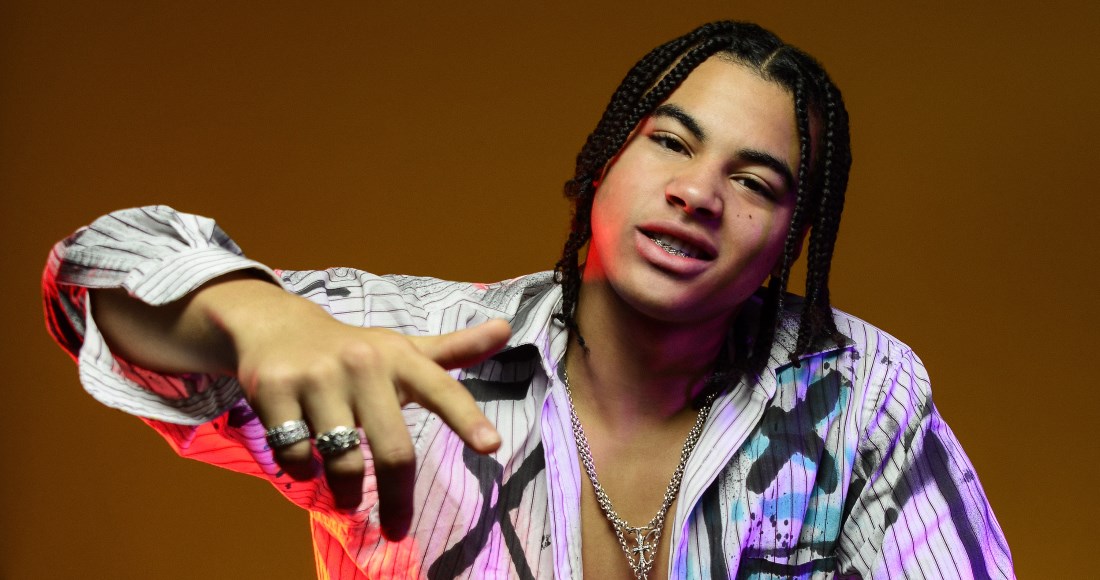 The track comfortably keeps its place at the summit, finishing ahead of this week’s Number 2 – Ain’t It Different by Headie One ft. AJ Tracey and Stormzy – by 8,200 chart sales.

Ain’t It Different reaches a new peak as it climbs two places this week following the release of Headie One’s debut album Edna. Its previous high spot was Number 3, and is now Headie’s highest ever charting single. The Tottenham rapper also lands the highest new entry of the week with Princess Cuts ft. Young T & Bugsey at Number 11, and a third Top 40 with Parlez-Vous Anglais ft. Aitch at 24.

More: All the Number 1 singles

Sigala & James Arthur jump four places to Number 13 with Lasting Lover, while See Nobody by Wes Nelson and Hardy Caprio is up seven to Number 15 – Hardy Caprio’s second Top 20 track.

MORE: Guests confirmed for Series 28 of The Graham Norton Show

Sam Smith’s Diamonds rebounds three places to 23, while Dutchavelli lands his fifth Top 40 single with Cool With Me ft. M1llionz, which debuts at Number 29. D-Block Europe scoop their 14th Top 40 hit with Destiny at 34, from their newly-released debut album The Blue Print: Us Vs Them.

Finally, Fleetwood Mac roll back into the Top 40 with Dreams; the track last featured in the Top 40 in 1977, 43 years ago, and has seen a surge in popularity thanks to a viral video - read more about this incredible story here.