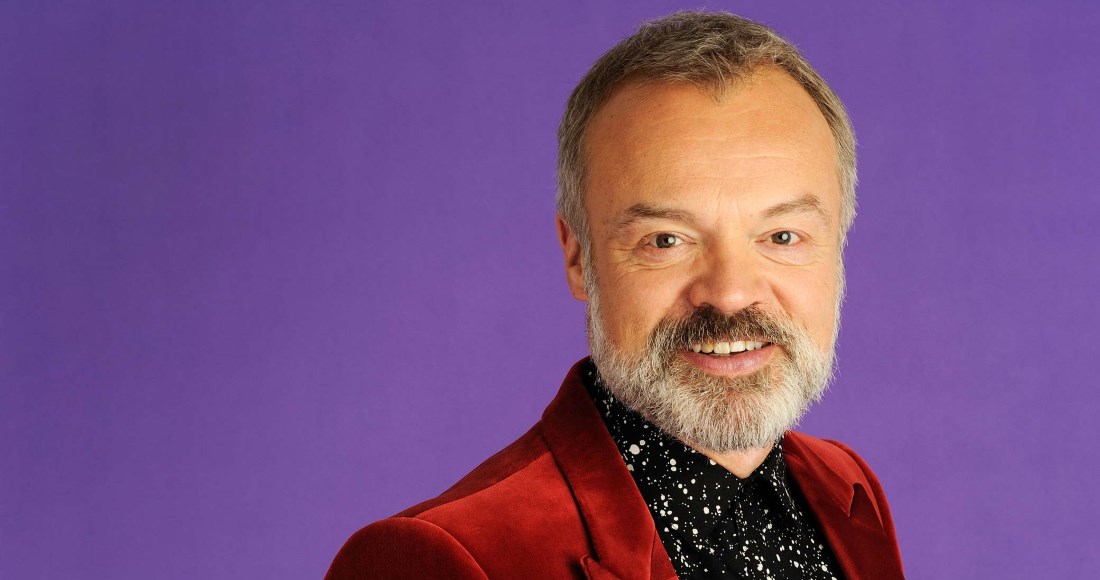 Upcoming music guests for the current series of The Graham Norton Show have been revealed.

After the last series of The Graham Norton Show saw Graham call up famous faces from his home, the upcoming season will see the show return to the studio.

Series 28 has been a star-studded affair, with performances so far coming from the likes of Kylie Minogue, Miley Cyrus, Sam Smith, Dua Lipa, and Gary Barlow. With nine episodes left in the season, many more incredible performances are scheduled to entertain you each Friday night until April.

Following Arlo Parks and Ella Henderson & Tom Grennan's performances over the past fortnight, this week's instalment on February 26, Silk City - aka Mark Ronson and Diplo - will unite with Ellie Goulding to entertain viewers with their new single New Love.

On the following week's episode on March 5, Irish songstress Imelda May will take to the stage, performing Made To Love from her new album 11 Past The Hour, released April 23.

The next episode on March 12 will see Tom Odell return to the show for the first time in three years; Tom released his latest single Numb on February 18, and said of the song: "The hardest thing in songwriting is just to say it how it is. Sometimes the hardest thing in life is just to be honest."