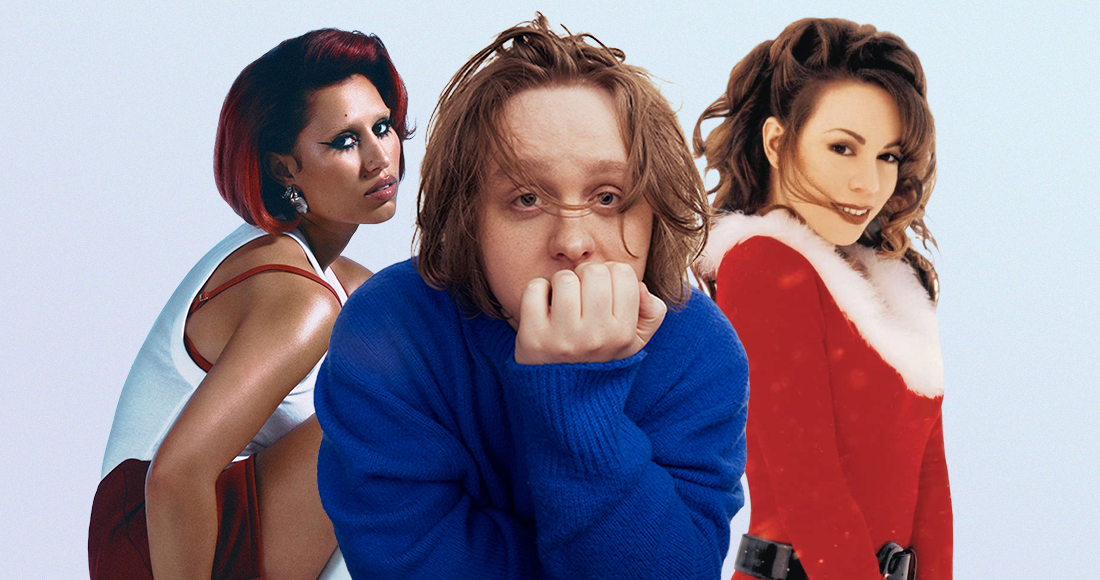 Mariah Carey leads the Official Singles Chart Number 1 race at the midweek mark, with All I Want For Christmas Is You currently tracking for the top spot. But it’s by no means a done deal, as another festive staple sits less than 300 chart units behind the Queen of Christmas.

Wham!’s Last Christmas eyes a lift to Number 2, currently just 50 chart units ahead of Taylor Swift’s Anti-Hero at Number 3. Could Anti-Hero’s reign come to an end on Friday following its six-week stint at Number 1? 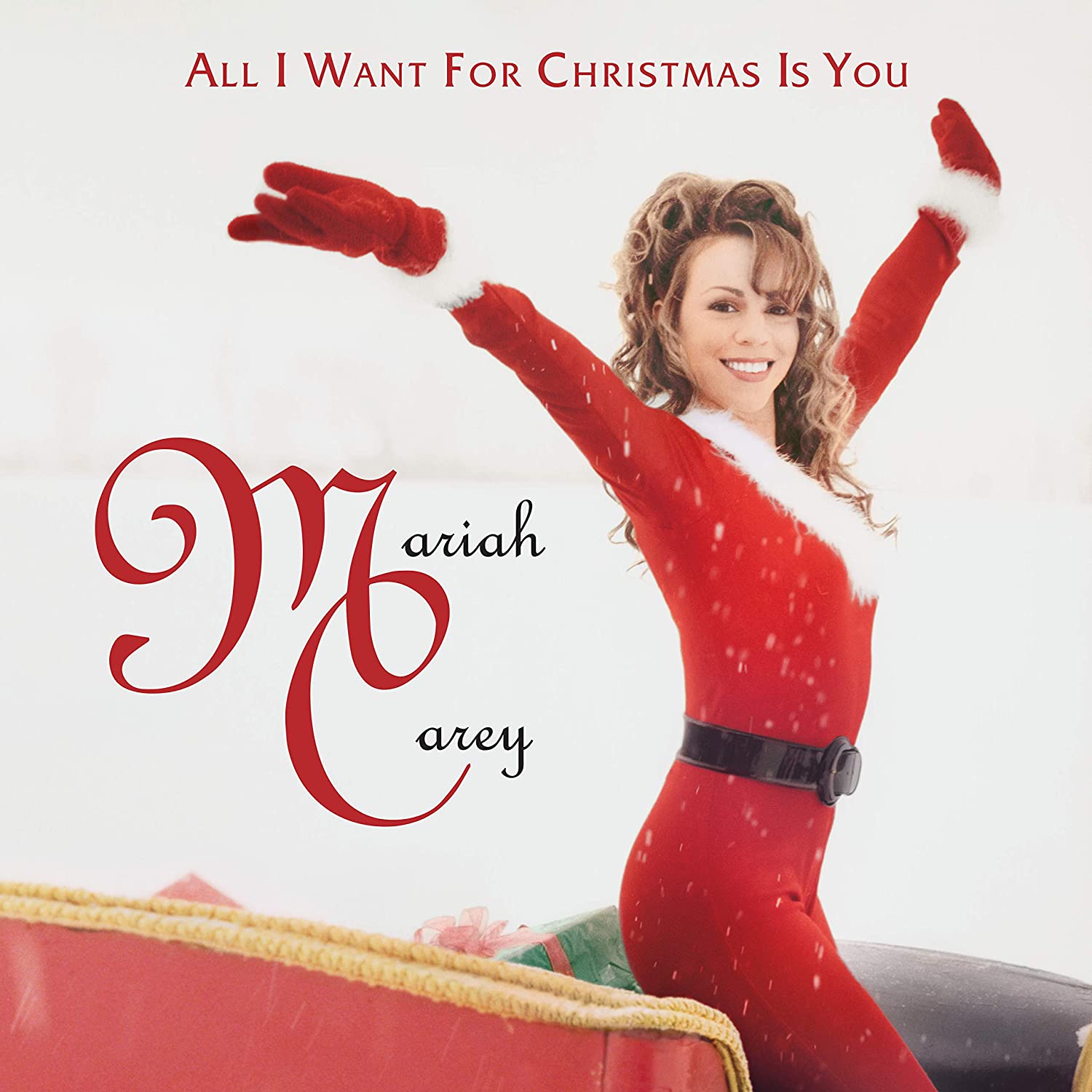 Lewis Capaldi could claim the week’s highest new entry with Pointless. The Ed Sheeran co-write, and second single to be lifted from his upcoming Broken By Desire To Be Heavenly Sent LP, eyes a Number 5 debut after 48 hours.

It’s beginning to look a lot like Christmas, as a host of festive favourites are on the ascent midweek. Ed Sheeran and Elton John’s Merry Christmas might just enter the Top 10 for the first time this year (9), while Brenda Lee’s 1958 staple Rockin’ Around The Christmas Tree could jump seven spots (11).

Elsewhere in the midweek Top 20, we see yuletide classics from Michael Bublé (It’s Beginning To Look A Lot Like Christmas – 13), Shakin’ Stevens (Merry Christmas Everyone – 14) and The Pogues featuring Kirsty MacColl (Fairytale Of New York – 16).

Ariana Grande’s Santa Tell Me could lift 11 (17), Kelly Clarkson’s Underneath The Tree eyes an ascent (18) and Band Aid’s Do They Know It’s Christmas? looks set to impact the Top 20 for the first time this year (20).

NOW Check out every Christmas Number 1 single ever: