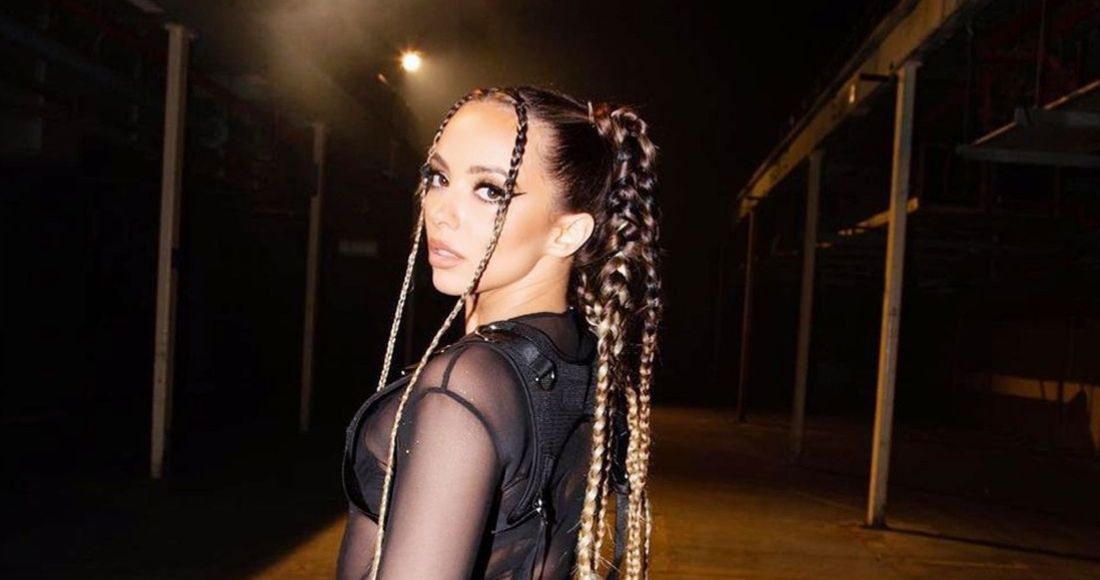 The Little Mix member will work with both RCA's UK and US teams to launch her international solo career. She's also signed with Harry Styles' management team Full Stop for worldwide representation.

A founding member of Little Mix, Jade becomes the third member to sign a solo deal - Jesy Nelson, who left the group in 2020, has a deal with Universal's Polydor, while earlier this year it was announced Leigh-Ann Pinnock had joined the team at Warner. Fourth member Perrie has begun recording her own solo material, but details of any record deals she's signed have yet to be released.

In recent years, Jade has emerged as one of the primary songwriters in Little Mix alongside Leigh-Ann; they helped pen the majority of the group's last album, Confetti, and has cut songs for Britney Spears, Pose star Billy Porter and K-pop group Twice.

The emerging solo careers of Britain's girlgroup comes as the remaining three members revealed at the tail-end of 2021 that following the conclusion of their upcoming UK tour, Little Mix would go on an extended hiatus.

In their time together, Little Mix gained five UK Number 1 singles and even made Official Charts history this year when they became the first girl group to log 100 weeks in the Singles Chart Top 10.