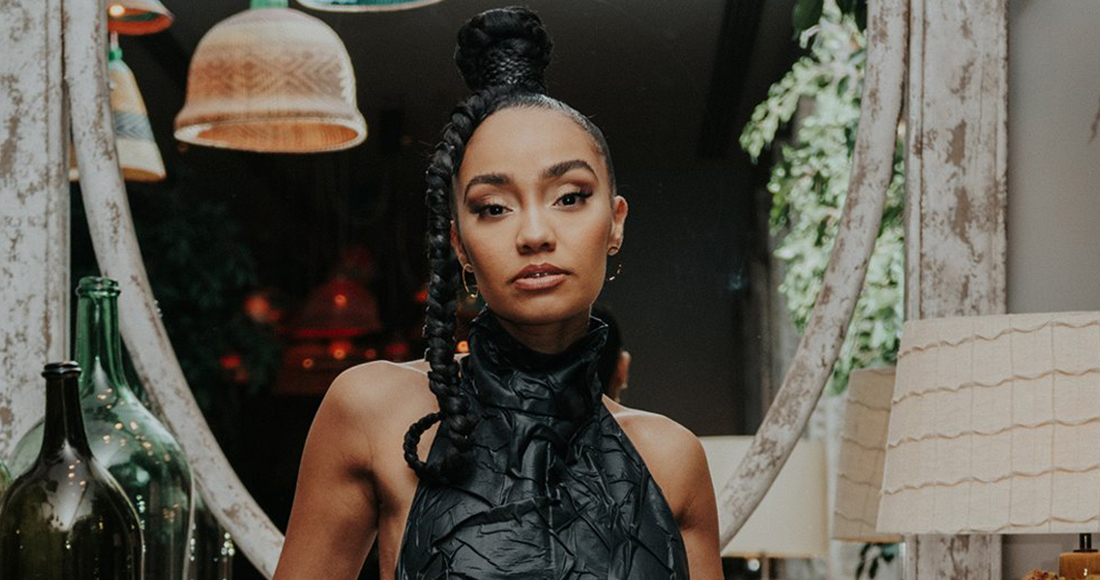 Congratulations are in order for Little Mix's Leigh-Anne Pinnock, who's signed a solo deal with Warner Records.

Mixers were obviously loving the news, with one fan commenting: "YES LEIGH!! Absolutely can’t wait to see what she creates."

Another added: "GO MY LITTLE ANGEL."

This all comes after Tap Music - the management company representing the likes of Lana Del Rey and Dua Lipa - added Leigh-Anne to their roster.

At the time, Leigh-Anne said: "This is such an incredibly exciting time for me and my career and I can't wait to show everyone what I've got coming up.

"I will continue to work on my solo endeavours alongside my Little Mix commitments."

Little Mix - who are nominated for Best Group and International Song of the Year for Heartbreak Anthem with Galantis and David Guetta - kick off their highly-anticipated Confetti tour in April.