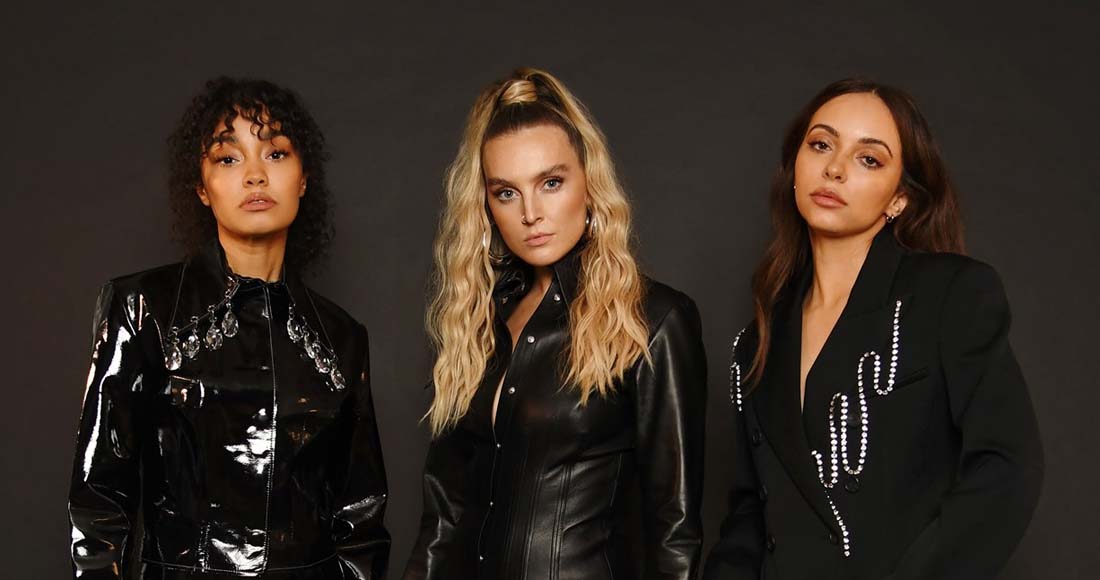 Little Mix have announced that the group will enter an extended hiatus in 2022, so its members can focus on solo projects.

The group will take a break - that reps have confirmed is definitely not a permanent break up  - following the completion of the Confetti tour across the UK in April and May next year.

Posting the announcement to their social media, Perrie, Leigh-Anne and Jade said: "We wanted to ler you all know that after the Confetti tour next year we are going to be taking a break from Little Mix.

"It’s been 10 amazing years, a wonderful non-stop adventure, and we feel the time is right to take a break so we can recharge and work on some other projects."

We wanted to let you all know that after the Confetti tour in April/May next year we are going to be taking a break from Little Mix. pic.twitter.com/d5pYwYryIu

The announcement comes after weeks of speculation about the band's future, following the release of their first greatest hits collection Between Us, which became the girls' seventh UK Top 5 album.

In their time together, Little Mix gained five UK Number 1 singles and even made Official Charts history this year when they became the first girl group to log 100 weeks in the Singles Chart Top 10.

It's yet to be announced what solo projects the girls will continue to work on, but Leigh-Anne has signed to Tap Music (who also manage the careers of Dua Lipa and Lana Del Rey) and Perrie most recently launched her own luxury life-style brand. This year, former member Jesy Nelson launched her own solo career with debut single Boyz featuring Nicki Minaj, which debuted and peaked at Number 4 on the Official Singles Chart.