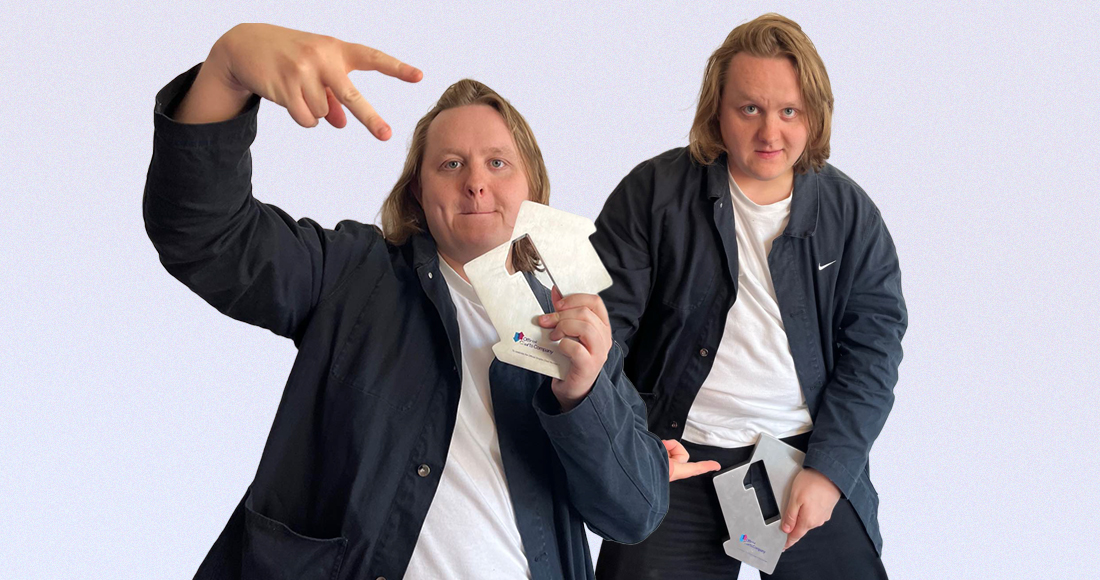 Not that you’ve forgotten, but Lewis Capaldi is back. Today sees the Scottish singer-songwriter clinch his third UK Number 1 single with Forget Me.

Forget Me debuts at the top of the Official Singles Chart with chart units of over 56,000. It’s Lewis’ third chart-topper following Someone You Loved (2019) and Before You Go (2020)

Both the most physically-purchased and digitally downloaded single of the week in the UK, Forget Me marks Lewis’ first chart entry in nearly three years, as well as the third Number 1 debut of 2022; after Dave’s Starlight and Harry Styles with As It Was.

The synth-flavoured anthem is the first taste of Lewis’ second album, the follow-up to the blockbuster million-seller Divinely Uninspired To A Hellish Extent.

Speaking exclusively to OfficialCharts.com, Lewis said (and prepare for some good old Scottish sarcasm here): "I can't thank everyone enough for doing this with me and getting it to this point, even though I did most of the work myself!

"This one goes out to all of you, the people who love me, and especially to my enemies. May you all perish in flames and know nothing but eternal suffering."

Thank you Lewis Capaldi for, as ever, having such a delicate way with words.

Elsewhere this week, David Guetta and Bebe Rexha hold steady at Number 2 with I’m Good (Blue), as Nicki Minaj’s Super Freaky Girl sashays up to a new peak of Number 5 and Chris Brown gains his first UK Top 10 single in two years with Under The Influence (9).

Tom Odell’s Another Love continues to find a second wind in 2022, rising four to Number 16 after a viral busking video helped re-introduce the track to the wider public. Originally released in 2012, it peaked at Number 10 on the Official Singles Chart.

Three staples of the Official Afrobeats Chart reach new peaks today; Burna Boy and Ed Sheeran are up two with For My Hand (22), Oxlade’s Ku Lo Sa – A Colors Show jumps eight (24), and Rema’s Calm Down cracks the UK Top 40 for the first time, flying 16 places following the release of a remix featuring Selena Gomez (35).

Irish singer-songwriter Cian Ducrot continues to hit new heights with his breakthrough hit All For You rising three places (28), Lizzo embraces her feels on the Max Martin produced 2 Be Loved (Am I Ready) which swoons up four to a new peak (34).

Following a viral trend across social media, Beyoncé’s Cuff It struts up twenty places to re-enter at Number 38 and finally, British duo Seafret gain their first Official Top 40 hit with Atlantis (40). Originally released in 2015, the track has found a second life thanks to TikTok.