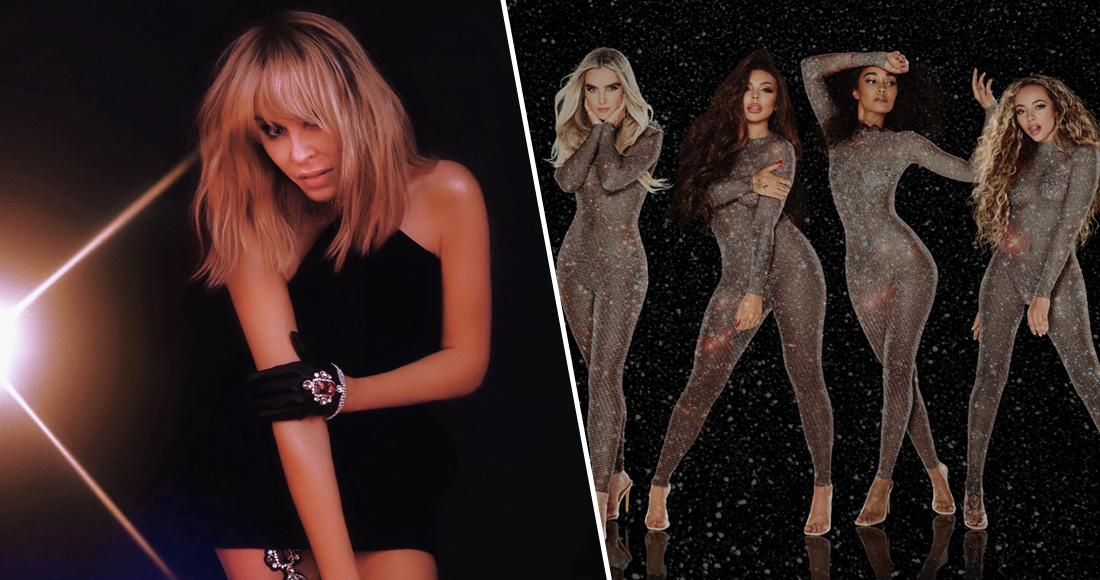 Kylie Minogue and Little Mix clash in one of 2020’s biggest chart battles this week, and it is Kylie that is edging ahead on the Official Albums Chart Update in the race for Number 1.

The Australian pop icon’s fifteenth studio album DISCO is in the lead at the midweek point of the week, claiming the most vinyl sales and downloads after its first three days on sale.

Should Kylie hold onto the top spot, DISCO will mark her eighth UK Number 1 album, and her third in as many years following Golden (2018) and Step Back in Time (2019). Look back at Kylie Minogue’s full UK chart history.

In at Number 2 at the halfway mark are Little Mix with Confetti, currently a mere 2,200 chart sales behind Kylie. Jade, Jesy, Leigh-Anne and Perrie’s sixth studio album is the most streamed so far this week and the most purchased on CD.

If Little Mix were to push ahead of Kylie, they would be looking at their second UK Number 1 album, and first for four years since 2016’s Glory Days. All five of Little Mix’s previous albums have gone Top 5 in the UK.

Dame Shirley Bassey is on course for her highest-charting album in over 40 years with her farewell album I Owe It All To You at Number 3, ahead of Sam Smith’s Love Goes at Number 4, and last week’s chart topper Positions from Ariana Grande at Number 5.

Welsh classical singer Aled Jones is on the cusp of a fifth Top 10 album with Blessings at 8, Birmingham rapper Dutchavelli is at 9 with his debut mixtape Dutch From The 5th, and poetry collection Carnival of the Animals from classical music family The Kanneh-Masons, author Michael Morpurgo and Oscar winning actress Olivia Coleman is at 10.

Irish singer-songwriter Dermot Kennedy’s debut album Without Fear is in line to return to the Top 40 following the release of its Complete Edition (11), while Australian rapper The Kid Laroi’s F**k Love album is also on track for a Top 40 comeback after the release of its deluxe version title F** Love: Savage (13). Also vying for a Top 20 slot are Peckham rapper Giggs with his Now or Never mixtape (14) and Icelandic electronic act Olafur Arnalds with his fifth studio album Some Kind of Peace (17).

Chorus of nuns Poor Clares of Arundel could make their Official Albums Chart debut with Light Up The World at 22, while a remixed version of David Bowie’s The Man Who Sold The World released under its originally intended title Metrobolist is heading for the Top 40 at 24. Other potential new entries are Vera Lynn hits retrospective Keep Smiling Through at 28, and Whitesnake’s Love Songs at 31.

Look back at every Kylie single and album artwork in our gallery below: 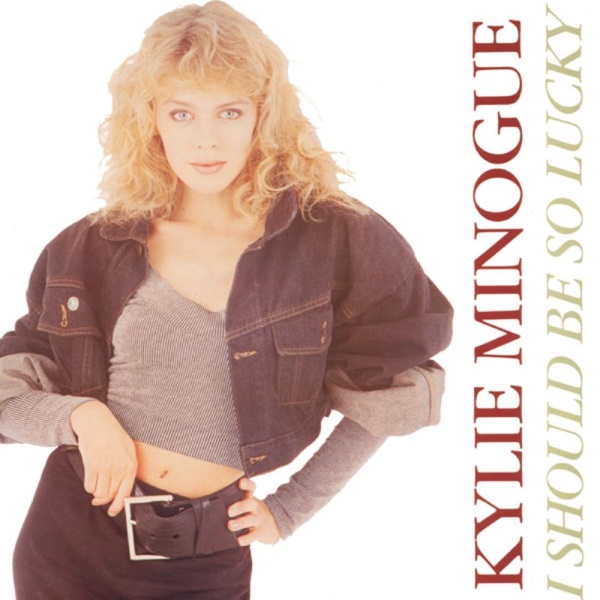