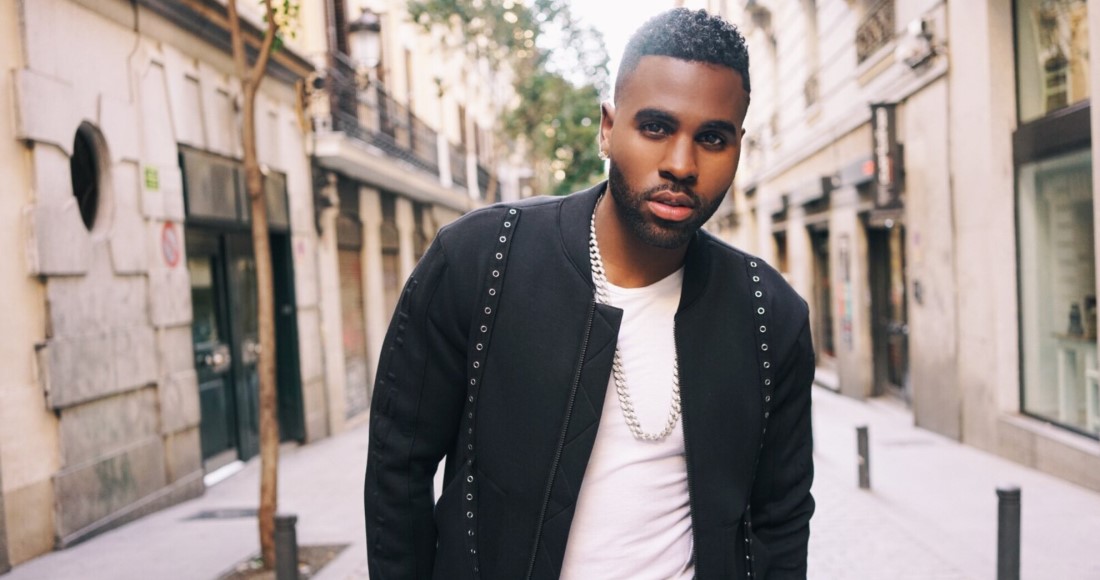 Jawsh 685 and Jason Derulo are set for a big rise this week with Savage Love (Laxed - Siren Beat), up 18 places to Number 4 after two days.

The original beat by 17-year-old Polynesian artist Jawsh 685 (real name Joshua Nanai) blew up on TikTok and caught the attention of Jason Derulo, who wanted to use it for his own song. The official collaboration was released on 12 June, and debuted on the Official Singles Chart at Number 22.

DaBaby is heading for a sixth week at Number 1 with Rockstar Roddy Ricch, and is currently leading by 1,000 chart sales.

MORE: Live albums: The Number 1s and top sellers on the Official Chart

M Huncho and Dutchavelli are set to be this week’s highest new entry with Burning (15). M Huncho, who claimed a Top 5 album in January with Huncholini The 1st, could enjoy his first Top 20 single with the track, and Dutchavelli his second.