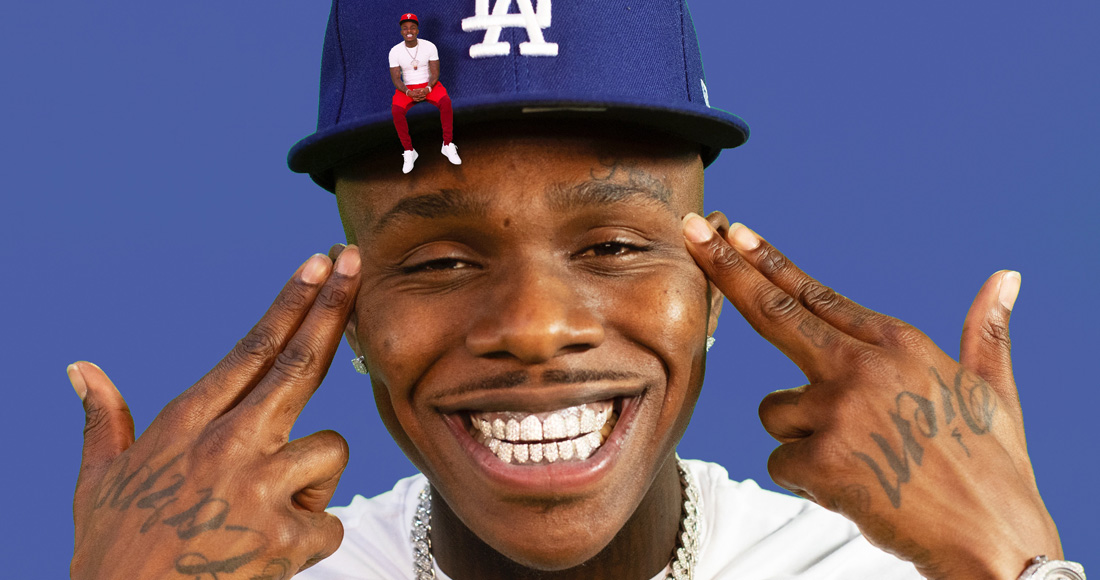 DaBaby was born Jonathan Lyndale Kirk on December 22, 1991 in Cleveland, Ohio and is an American rapper and songwriter from Charlotte, North Carolina. DaBaby launched into a music career in 2004, when he’d make mixtapes initially under the name of Baby Jesus, and was spotted by the president of the South Coast Music Group label, who’d been responsible for launching Yo Gotti and Future, and then eventually picked up by Jay-Z’s Roc Nation for his breakthrough with his Blank Blank mixtape in 2018. DaBaby signed to Interscope and issued his first album Baby Baby in January 2019. DaBaby’s follow-up collection Kirk entered the Billboard 200 at Number 1 later that year, thanks to brand-building with guest spots on songs by Lil’ Nas X, Chance the Rapper, Camila Cabello and Post Malone.