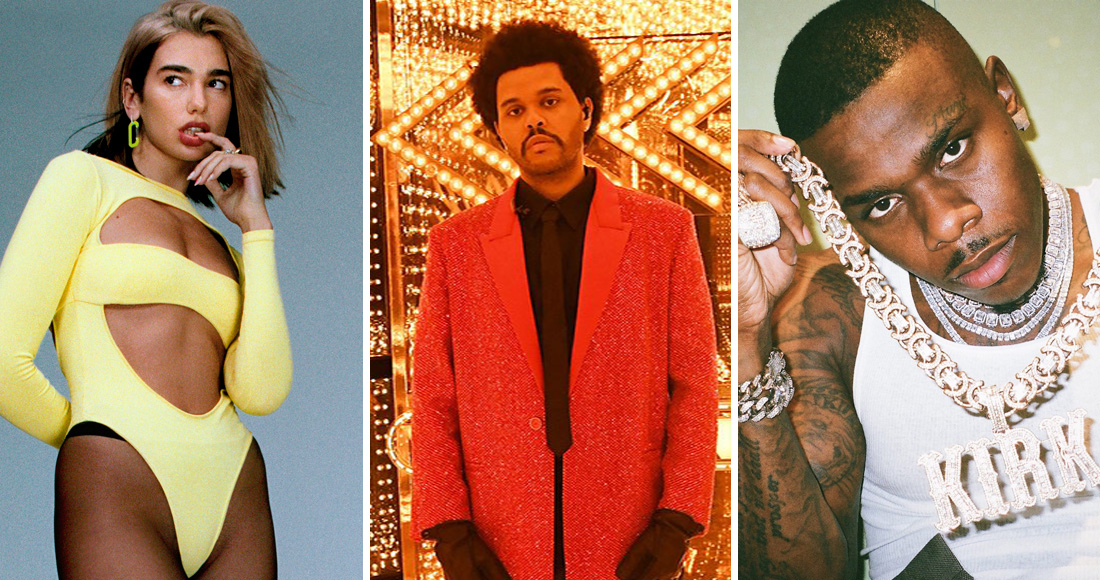 The biggest single globally of 2020 was The Weeknd's Blinding Lights, the IFPI - the organisation that represents the recorded music industry worldwide - have revealed.

It means The Weeknd is honoured with the IFPI's Global Digital Single Award. The star also appeared in the IFPI’s Global Artist Chart at Number 4 in this year’s chart, his best performance to date.

Blinding Lights features on The Weeknd's fourth studio album After Hours, and topped the charts in more than 30 countries across the globe, including the UK, where it spent eight weeks at Number 1. This week the track claims its 52nd week in the US Top 10, the longest run in the Top 10 in US chart history.

Frances Moore, chief executive of IFPI, said: "Blinding Lights was undoubtedly one of the year’s biggest record breakers and most loved songs. It caught the attention of music lovers all over the world. We would like to congratulate The Weeknd on his success, and it is an honour to award him this title.”

Behind The Weeknd in second place is Australian singer-songwriter Tones & I, who claims a second year in the Top 10 with her runaway smash Dance Monkey, while Roddy Ricch completes the Top 3 with viral hit The Box. The rapper makes a second appearance on the list, at Number 8, as the featured artist on DaBaby's Rockstar.

Dua Lipa takes top honours for a British artist as Don’t Start Now places fifth, and Chinese superstar Xiao Zhan ranks seventh with Made To Love, which smashed download records in his homeland.

Last year’s Number 1 song, Billie Eilish’s Bad Guy, claims a second year in the Top 10 at Number 9, while BTS close out the Top 10, making their first appearance in the IFPI Global Digital Single chart with Dynamite. The K-pop phenomenon took the top spot on the IFPI's Global Recording Artist of 2020 chart.