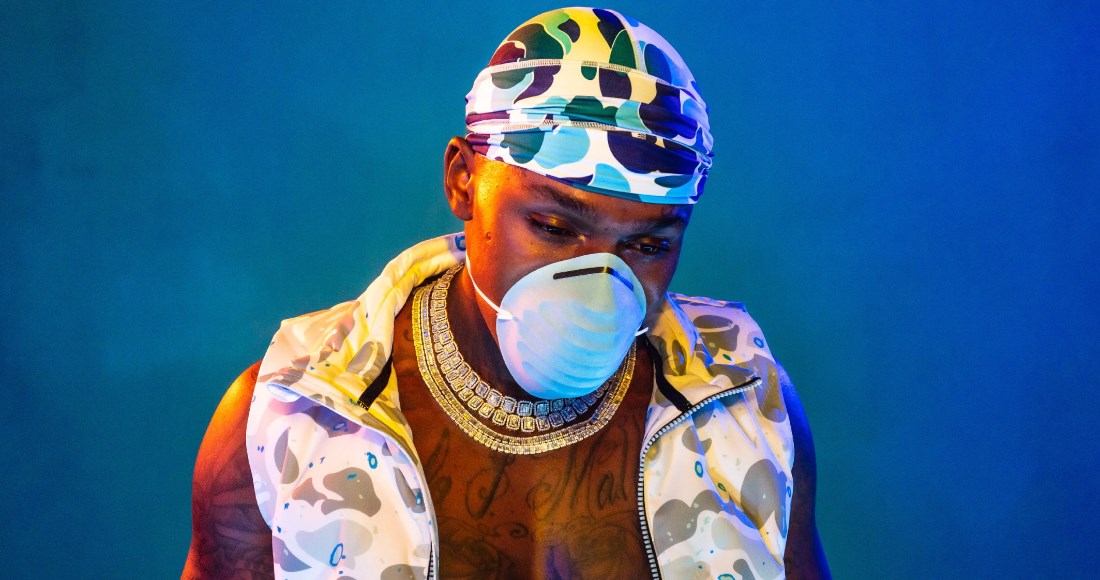 DaBaby narrowly holds onto the Official Irish Singles Chart for an eighth non-consecutive week with Rockstar.

Pop Smoke secures this week’s highest entry with The Woo at 12, while two more songs from his Number 1 album Shoot For The Stars, Aim For The Moon enter the Top 50 – For The Night opens at 24, and previous single Dior climbs to 26.

This week’s highest climber is Jack Harlow with What’s Poppin’ at Number 15. The song’s huge boost of 22 places is thanks to a new remix of the song featuring DaBaby, Tory Lanez and Lil Wayne.