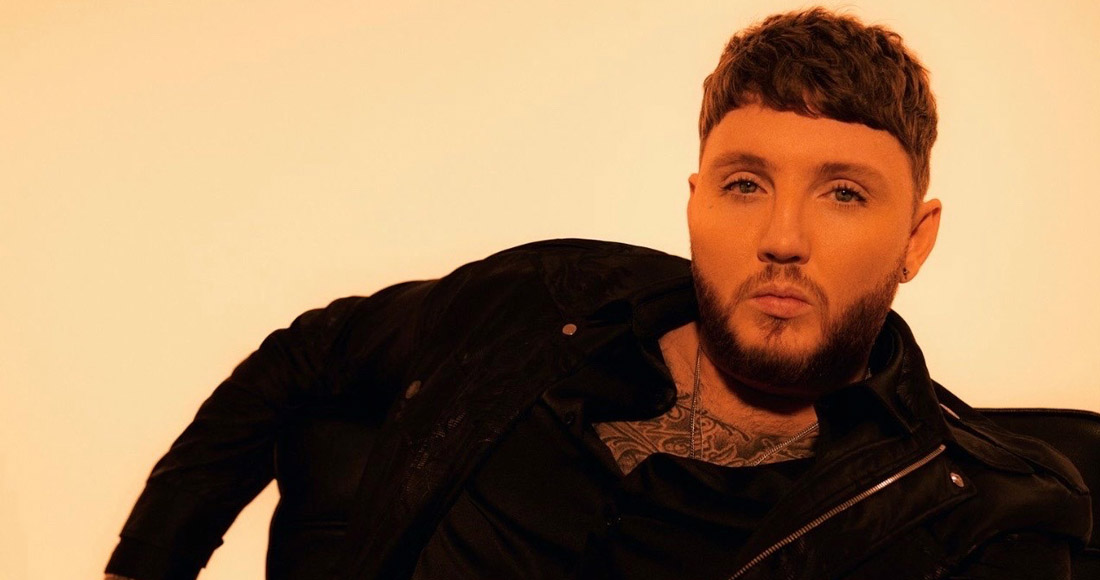 It goes without saying that James Arthur knows his way around a ballad - just look at his track record on the Official Chart. In fact, so enduring are his ballads that last year saw his 2016 album track Train Wreck enter the Top 20 after going viral on TikTok.

Ahead of his fourth studio album It'll All Make Sense In The End, which arrives on November 5, James is releasing his new single this Friday (September 24), titled Emily - and it's classic James Arthur emotional power balladry.

"Wrote a song for my future daughter if I ever have one," James posted online of the song. Is James about to become a dad? Apparently not - but it wouldn't be the first time a popstar has predicted parenthood. In 2015, Charlie Simpson released Little Hands before he knew his wife was pregnant, and back in 2005 Britney Spears' wrote Someday (I Will Understand) two weeks before knowing she was pregnant with her first child. Watch this space.

Emily is a letter to his future child, but it also serves as an emotional ode to the next generation. "Dear Emily, we're gonna live forever happily, I'm gonna ask your mum to marry me, but there's some things you need to know..." James sings, stripping everything back very effectively to little more than a guitar line and a vocal.

The whole thing steadily builds up to a rousing, lighter-waving finale, on which James sings: "You make me a better man than I'll ever be".

Update: Listen to Emily in full below.

Emily is written by James with James ‘Yami’ Bell and regular collaborators Red Triangle, aka George Tizzard and Rick Parkhouse (Little Mix, 5SOS, David Guetta). "[The song] arose from conversations about having kids," James explains. "Would I even be a good dad? What if they read about all the shit I’ve been through? It doesn’t matter because ultimately I’m the guy who’s going to be there for you all your life."

Expect to hear a lot more from James Arthur over the next few months. As well as his new single and upcoming album, James is touring the UK in early 2022.