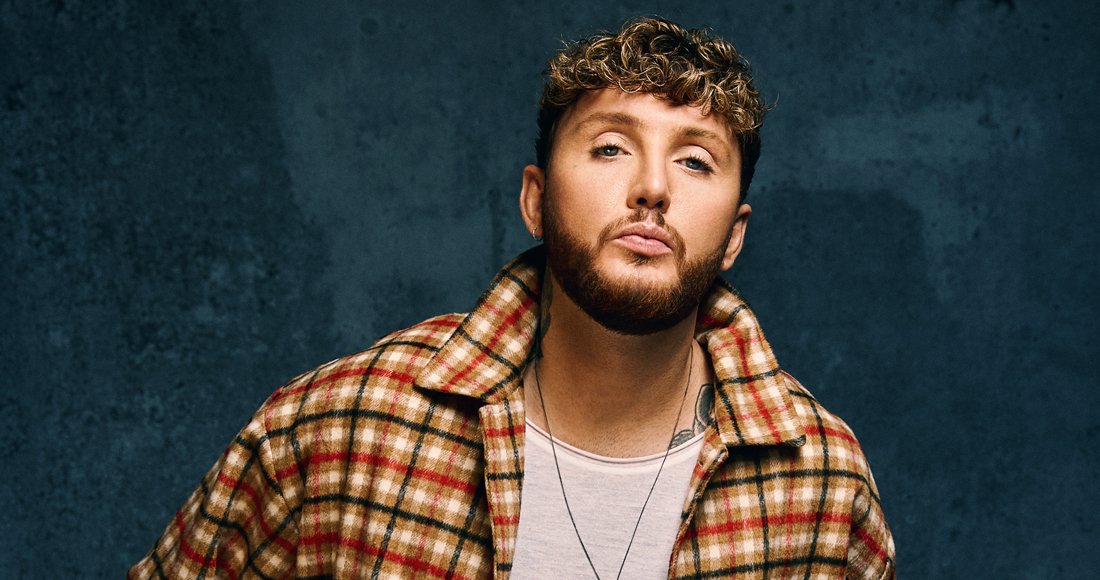 James Arthur is the latest artist enjoying unexpected chart success thanks to TikTok. His song Train Wreck, from his 2016 album Back From The Edge, is set to enter this week's Official Singles Chart Top 40 after finding a new lease of life on the platform.

The track has been trending on TikTok in recent weeks, with users discovering the song and posting their own heartfelt videos.

It means James could have two entries in this week's Top 40 - his Sigala collaboration Lasting Lover is currently inside the Top 10.

“The song Train Wreck means a lot to me," James said. "I wrote that song as part of the Back From The Edge album and anyone who’s heard the album knows it’s a sort of a redemption themed record. I was in probably the worst place I’ve ever been in my personal life and in my career. I was writing music about redemption; I was trying to pull myself out of a dark place and get back to where I wanted to be.

"I felt like my dreams were over and the song’s for anyone who’s ever felt that way, who’s ever felt like they’ve lost sight of their dreams or they’ve lost someone or something and not to give up hope. There’s always a thread of hope and I hope that’s felt in the song and in the lyric and ultimately that’s what it’s all about."

It's not the first time James has experienced viral chart success. His 2016 comeback song, Say You Won't Let Go, climbed to Number 1 after gaining huge support on social media, leading him to being re-signed to Sony in the UK.

To celebrate the unexpected revival of Train Wreck, James has recorded a new acoustic performance of the song. Watch below: