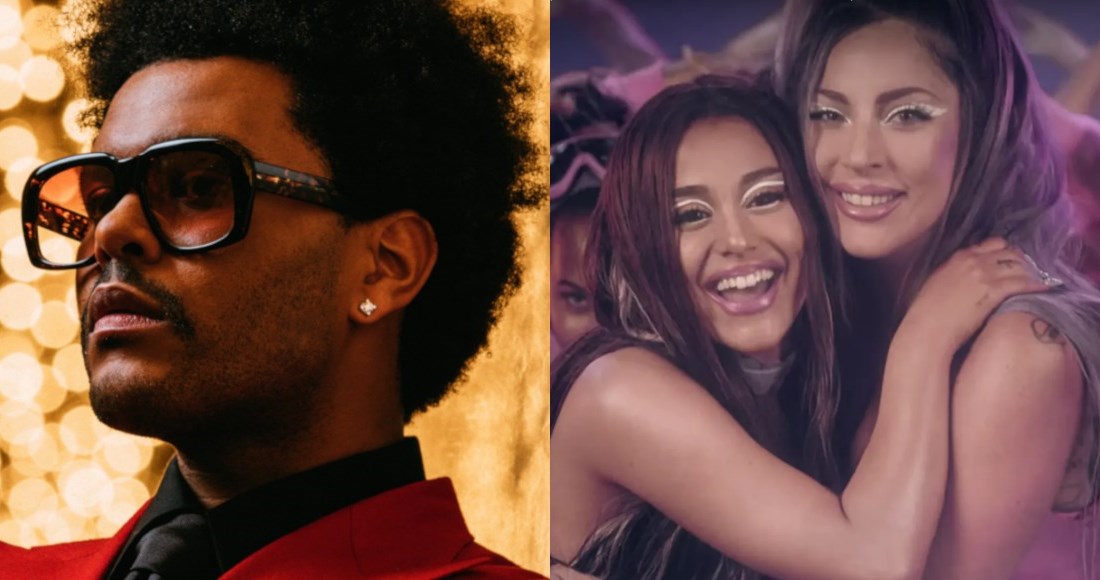 Despite the unprecedented challenges of 2020, overall consumption of recorded music in Ireland rose year-on-year, the Irish Recorded Music Association (IRMA) can confirm today.

New data from the Official Charts Company and IRMA, illustrates the resilience of the Irish singles market, which saw a 19% year-on-year rise in 2020, with 71.8 million singles either streamed, downloaded or physically purchased. Total streams broke 9 billion for the first time, up from 7.69 billion in 2019, while audio streams rose 20% to 8.2 billion.

The Weeknd takes pole position on Ireland’s Official Top 50 biggest songs of 2020 with Blinding Lights. First released at the end of 2019, Blinding Lights stormed to Number 1 on the Official Irish Singles Chart in January, claiming four non-consecutive weeks at the top. The track was the most downloaded and streamed single of 2020 and spent a total of 51 weeks inside the Top 50.

The year’s longest-reigning Number 1 single Roses by Saint Jhn ranks at Number 2 - a new remix of the US rapper’s breakthrough song by Kazakh producer Imanbek saw it gain popularity on TikTok, resulting in eight consecutive weeks atop the Official Irish Singles Chart.

Joel Corry & MNEK delivered the biggest weekly sales tally of the year during their reign at Number 1 in, their dance smash Head & Heart ends the year at Number 3 in the chart of 2020.

Dermot Kennedy scoops 2020’s biggest song from a homegrown act, as Ireland’s first Number 1 single by an Irish artist in five years Giants finishes the year at Number 8. The fastest-selling single of 2020 was Rain On Me by Lady Gaga & Ariana Grande, which places at Number 20.