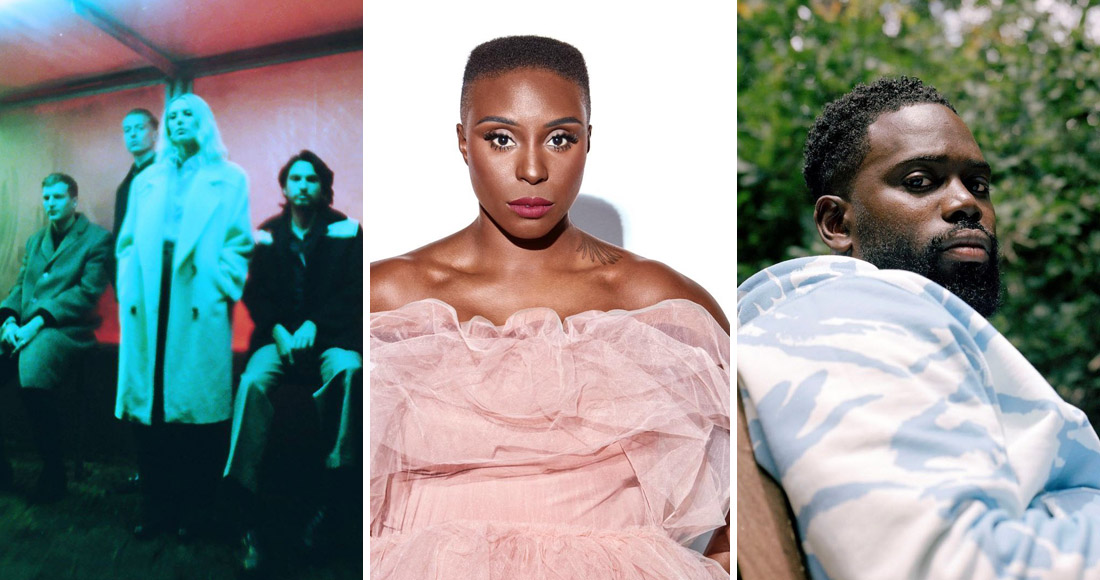 The Hyundai Mercury Prize 2021 shortlist has been unveiled.

As always, 12 albums have been shortlisted for the prestigious award, which aims to highlight the most exciting and innovative music released over the past year.

A mix of established acts and artists yet to hit the mainstream are up for this year's award, including debut albums for Brit Award winners Celeste (Not Your Muse) and Arlo Parks (Collapsed In Sunbeams).

As well as Celeste, two more albums on this year's shortlist have reached Number 1 on the Official Albums Chart: Mogwai's As The Love Continues, and Wolf Alice's Blue Weekend - the band's third nomination following their win in 2018 with Visions Of A Life.

Following today's shortlist reveal, the 2021 awards show will take place on Thursday, September 9 at London's Eventim Apollo, Hammersmith and will feature live performances from many of the shortlisted artists.

Celeste – Not Your Muse

Mogwai – As the Love Continues

Representing UK rap on the shortlist are East London artist Berwyn with his debut collection Demotape/Vega, and Ghetts with his third studio record Conflict Of Interest. Jazz acts Nubya Garcia and Floating Points also pick up a nod each, as does neo-soul collective Sault with their fourth record Untitled (Rise).

BBC Music will be providing coverage of the ceremony in September across TV, radio, online and social media.

Look back through at every Mercury Prize winner ever below: