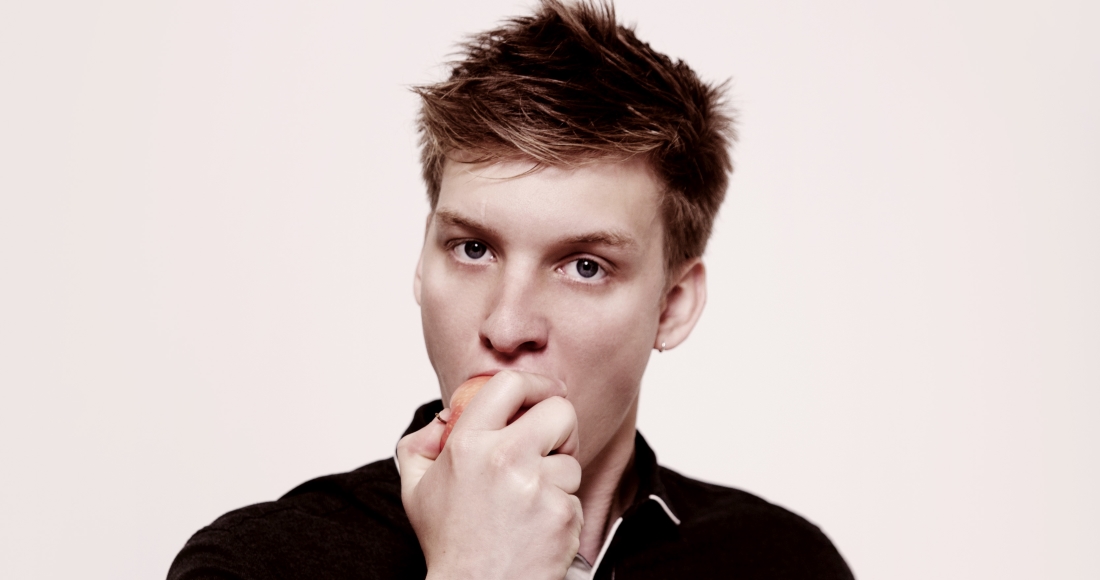 After trailing Jamie T’s Carry On The Grudge in the midweeks, Wanted On Voyage - which includes Top 10 singles Budapest and Blame It On Me - has pushed ahead in the eleventh hour to score George his first Number 1.

"It’s amazing that, over three months since my album came out, not only is it still in the Top 10 but it’s gone to Number 1. Thank you so much to everyone that has bought it – I hope you’re having as much fun listening to it as I had making it. Keep your pecker up and all the very best!"

Wanted On Voyage hasn’t once left the Top 10 since its release back in June and this week spends its 11th week in the Top 5.

Wanted On Voyage ended the week over 10,000 copies ahead of Jamie T’s Carry On The Grudge, which slips to Number 4 in today’s final scores. Carry On The Grudge maintains its position as this week’s highest new entry and gives Jamie T his third Top 5 album.

Up one place to Number 2 today is Sam Smith’s In The Lonely Hour, followed by Ed Sheeran’s X, up three places to 3. X was confirmed by the Official Charts Company this week as the biggest selling artist album of 2014, as well as being certified double Platinum by the BPI, having amassed sales of over 634,000 copies.

Other than Jamie T’s Carry On The Grudge (Number 4), there are 11 new entries in today’s Official Albums Chart Top 40.

Britpop pioneers Oasis are at Number 7 with (What’s The Story) Morning Glory. The album re-enters the Top 10 for the first time in 18 years today thanks to a deluxe reissue.

SBTRKT is at 16 with Wonder Where We Land, trailed by BGT alum Lucy Kay who scores her first Top 20 with debut release Fantasia (18).

US singer/songwriter Lucinda Williams scores a second Top 40 with Down Where The Spirit Meets The Bone (23), as Marmozets make their Top 40 debut with The Weird And Wonderful Marmozets (25).