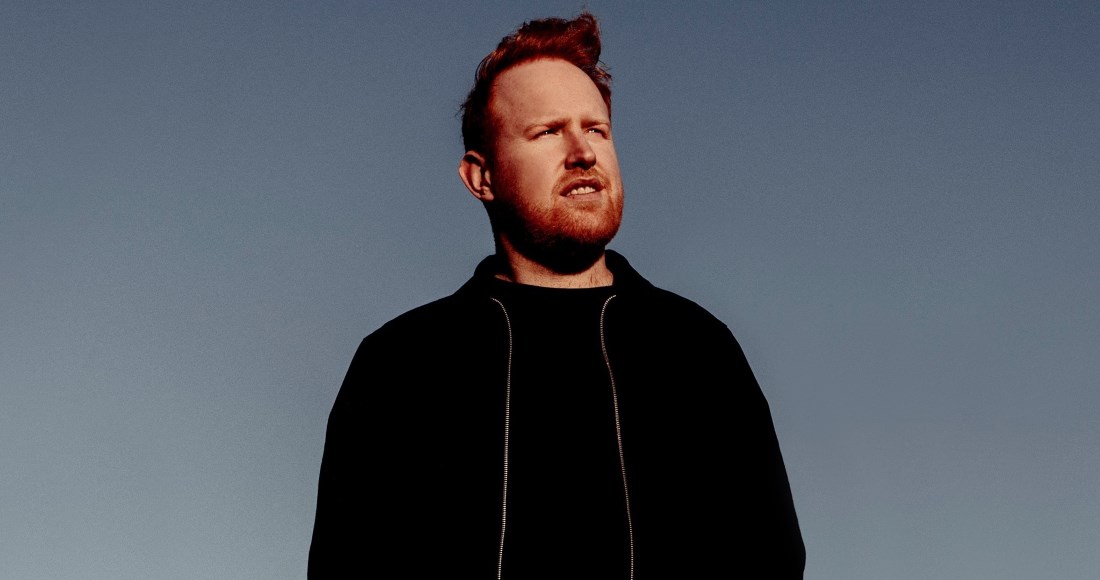 Gavin James is Number 1 on the Official Irish Albums Chart for the very first time in his career.

The Boxes EP debuts at the top spot, besting Gavin’s previous charting efforts with his debut album Bitter Pill which topped out at Number 5 in 2016, and 2018’s Only Ticket Home which peaked at Number 2. The Boxes EP had the most physical and download sales this week.

Celebrating his chart-topping achievement next to his piano, Gavin told OfficialCharts.com/Ireland: “Thanks to everyone who bought it and has supported me over the years.”

Gavin is the fourth Homegrown act to score a Number 1 in 2020 following Hudson Taylor, Niall Horan and The Coronas.

K-pop girl group Blackpink take out their first Top 10 album in Ireland with their Korean-language debut The Album (6), and there’s a re-entry for Oasis’ (What’s The Story) Morning Glory? just outside the Top 10 following its 25th anniversary vinyl reissue (11).

Legendary rockers Bon Jovi scoop their ninth Top 20 since 2000 with 2020, new at 16, iconic British group Queen’s first album with US glam-rock singer Adam Lambert titled Live Around The World bows at 22, Us + Them, a live album from Pink Floyd’s Roger Waters starts out at 27, and the first album from Slipknot frontman Corey Titled called CMFT enters at 29.