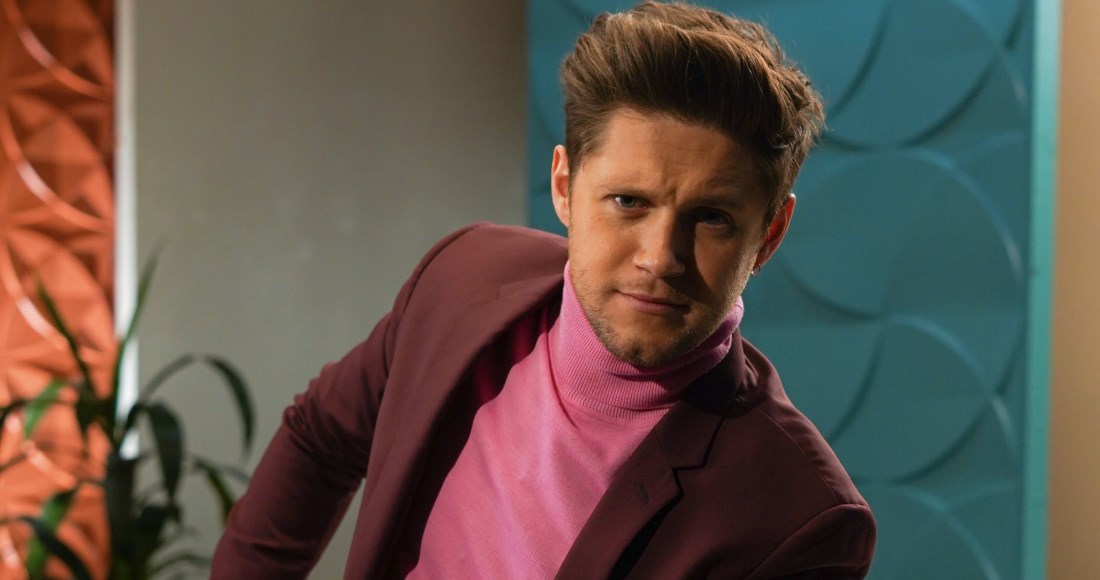 Congratulations to Niall Horan who is Number 1 on the Official Irish Albums Chart for the second time with Heartbreak Weather.

Niall’s second studio album surpasses Eminem’s Music To Be Murdered By to claim the biggest sales week of 2020 so far across all formats (physical, download and streaming), and outperformed his nearest competition this week, Lewis Capaldi’s Divinely Uninspired To A Hellish Extent (2) by over 2:1.

Niall is the second Homegrown act to claim a Number 1 album in 2020. Earlier this month, Hudson Taylor became the first with their LP Loving Everywhere I Go.

The Boomtown Rats’ first studio album in 36 years Citizens of Boomtown opens at Number 12, this week’s best-seller on vinyl.