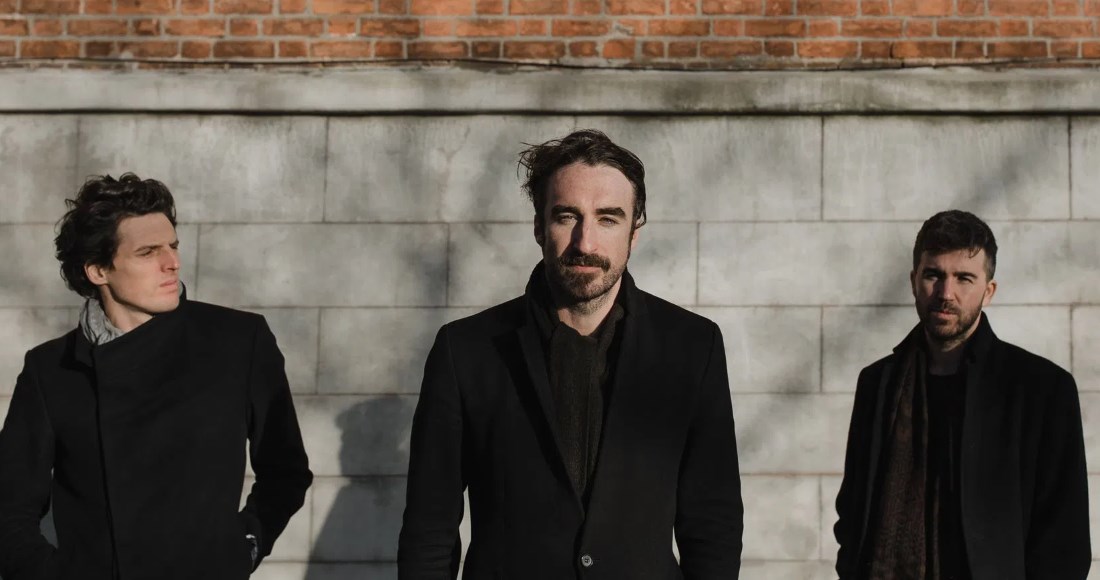 The Coronas emerge victorious in their head-to-head race with Fontaines D.C. to land Number 1 on this week’s Official Irish Albums Chart.

Danny, Graham and Conor were behind all week but have secured the top spot at the final stretch with their sixth album True Love Waits, by a slim margin of 112 sales. In the process, the album is the fastest-selling album of 2020 to date and becomes the band’s second Number 1 following 2017’s Trust The Wire.

“When we heard the news this morning we were taken aback. We’re still not sure it has completely sunk in yet. We are absolutely delighted and we want to thank all our Coronas team, especially our manager, Jim. Thanks to all our fans who bought, streamed and downloaded True Love Waits, the reaction to it has been amazing and it means so much to us.”

The Coronas become the third homegrown act to score a Number 1 album in 2020 following Hudson Taylor and Niall Horan.

Commiserations to post-punk outfit Fontaines D.C. who just miss out and enter at Number 2 with their second album A Hero’s Death. It’s a big congratulations to them however in that A Hero’s Death claims the strongest opening week of vinyl sales so far this year, shifting 1,300 units on wax. The album is also their highest-charting to date, surpassing the Number 4 peak of their debut record Dogrel.

Alanis Morissette collects her first Official Irish Albums Chart entry in almost eight years with Such Pretty Forks In The Road at 15, and there’s a huge climb of 13 slots for Kidz Bop Kids with Kidz Bop Party Playlist which reaches a new peak of 29.