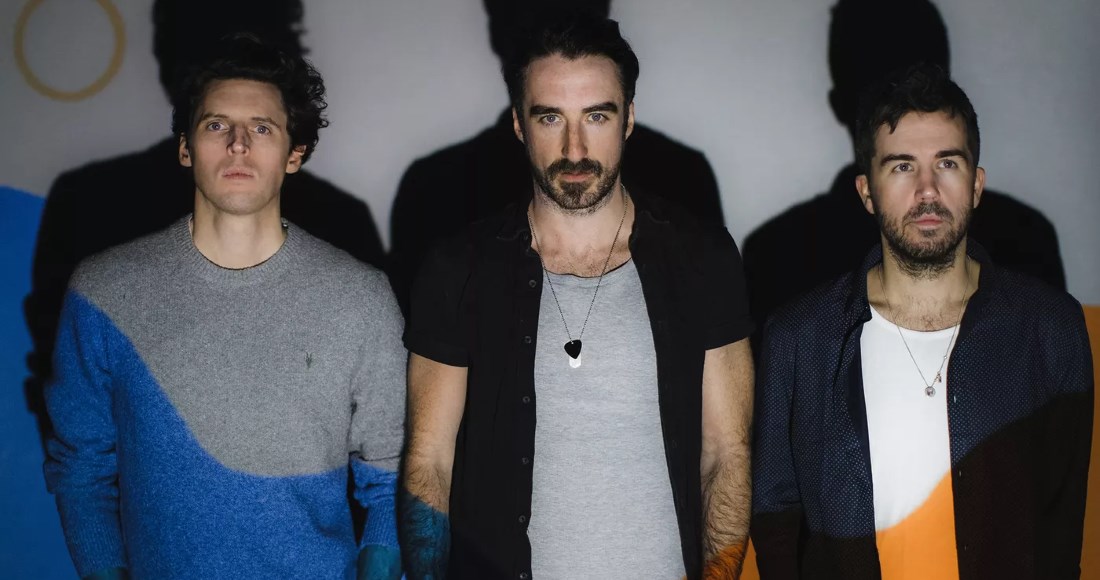 A new album from The Coronas is always an exciting event. The rock trio from Terenure in Dublin are back with a new record True Love Waits on July 31, the sixth in their 17-year career thus far.

To commemorate the release of their new studio album, we rundown eight essential facts about their time on the Official Irish Singles and Albums Charts.

1. All five of The Coronas studio albums so far have impacted the Official Irish Albums Chart, the last four of which have gone Top 3. The band have also reached the Albums Top 50 with their 2018 mini-album Reprise and 2019 live album Live at The Olympia.

2.The band have one chart-topping album, 2017’s Trust The Wire, which replaced Ed Sheeran’s ÷ at Number 1 and saw off a reissue of U2’s The Joshua Tree plus new entries from Halsey, Roger Waters, Alt-J and Dua Lipa.

3. Trust The Wire was 2017’s 25th biggest album in Ireland, and the seventh biggest released that year by Irish acts.

4. The Coronas’ fastest-selling album is 2014’s The Long Way, which shifted 3377 copies in its first week on sale. They lost out on the top spot to One Direction’s Four, but The Coronas did have the most downloads that week. They were the highest new entry that week however, charting stronger than Olly Murs, David Guetta and Boyzone.

7. The band’s highest charting single is All The Others from 2014 which peaked at Number 3. The song ended the year as the fifth most popular download by an Irish group.

8. The Coronas have had six songs appear on the Official Irish Homegrown Chart this year, more than any other act in 2020. They are: Find The Water, Haunted, Cold, Lost In The Thick Of It, LA at Night and Light Me Up.