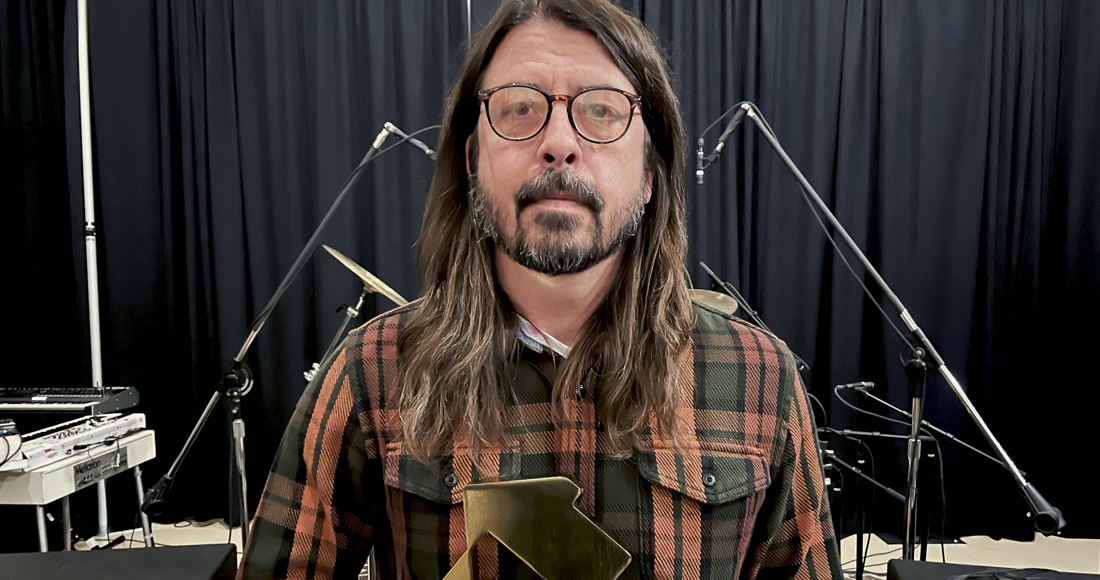 Foo Fighters have rocketed straight to Number 1 with their tenth studio album Medicine at Midnight. 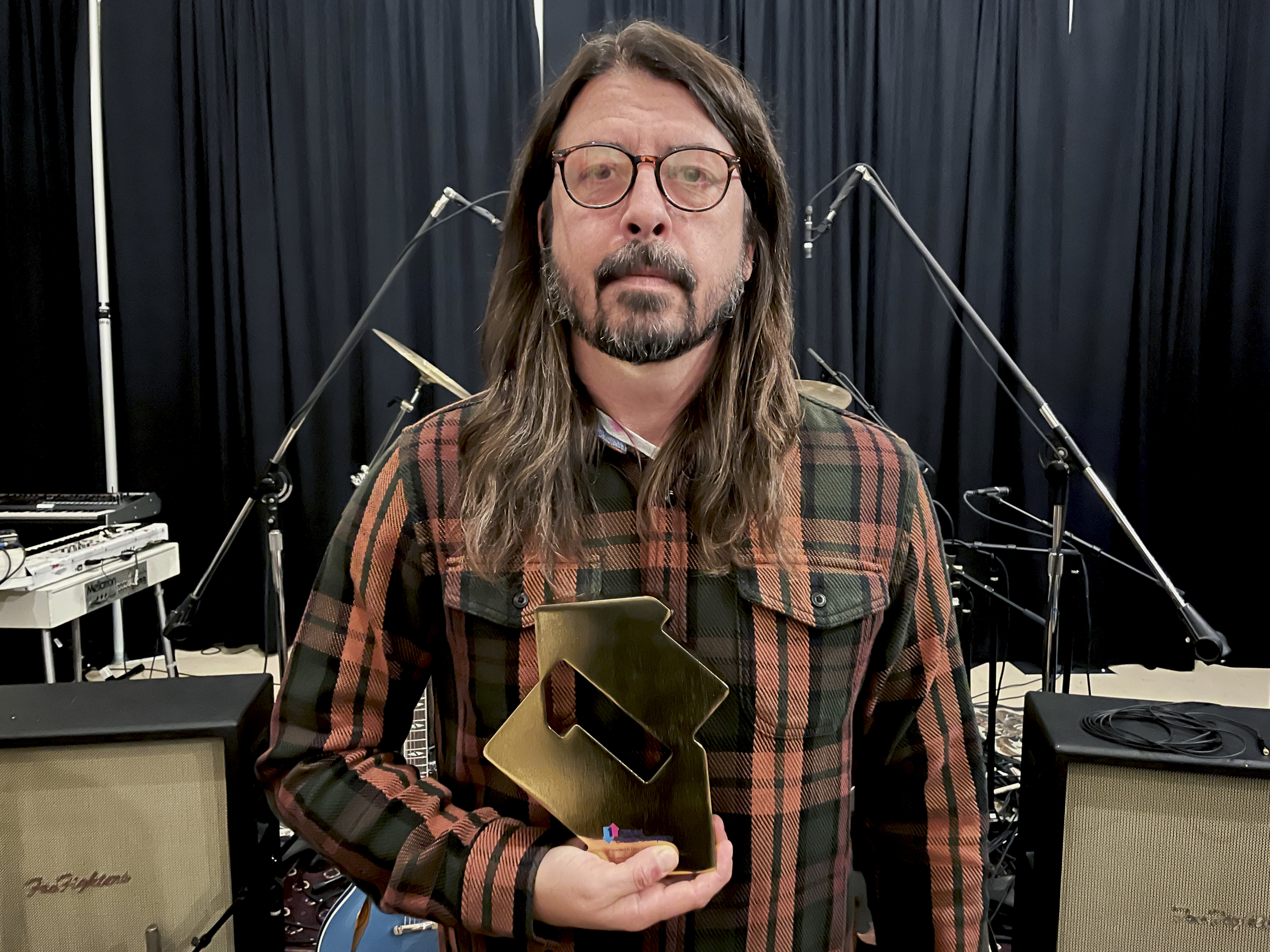 Dave Grohl of Foo Fighters with their Official Number 1 award for Medicine at Midnight.

Foo Fighters now stand in line with a host of other legendary acts including Prince, Bon Jovi, The Police and Celine Dion who also have five Number 1 albums to their name.

Celebrating the news, Dave Grohl told OfficialCharts.com, “I would like to thank everyone for honouring us with this Number 1 record. After 25 years of being a band it still kind of blows our minds that this could actually happen and we’re very grateful and very thankful.

We can’t wait to get back there to see you guys, sooner than later, I hope! We’re ready – every day we’re one step closer. Thank you very much, it’s an honour to have this Number 1 record. See you soon!”

MORE: All the Number 1 albums on the Official Chart

The Weeknd lands at Number 2 this week with The Highlights, the most streamed album of the week. The Canadian singer’s greatest hits album was released to coincide with his now viral Super Bowl performance on Sunday 7 February. The performance has also boosted his March 2020 chart-topper After Hours back into the Top 20 at Number 19.

Elsewhere in the Top 5, experimental rock outfit Black Country, New Road land at Number 4 with their debut album For The First Time (which is the bestselling album in independent record shops this week and Number 1 on the Official Record Store Chart), while Fleet Foxes’ 2020 album Shore lands at Number 5 following its release on physical formats – their third Top 5 collection.

Jessie Ware’s What’s Your Pleasure? returns to the Official Albums Chart at Number 9 following a performance of her new single Remember Where You Are on Graham Norton Show last Friday (Feb. 5). It originally debuted at Number 3 on release in June 2020. Earlier this week we spoke to Jessie about the release.

Indie folk trio The Staves’ third studio album Good Woman debuts at Number 13, their highest chart position to date. The group appeared on the latest edition of The Record Club on 10 February, discussing how challenging times and "personal weight" inspired the new album. Watch the full interview back here.