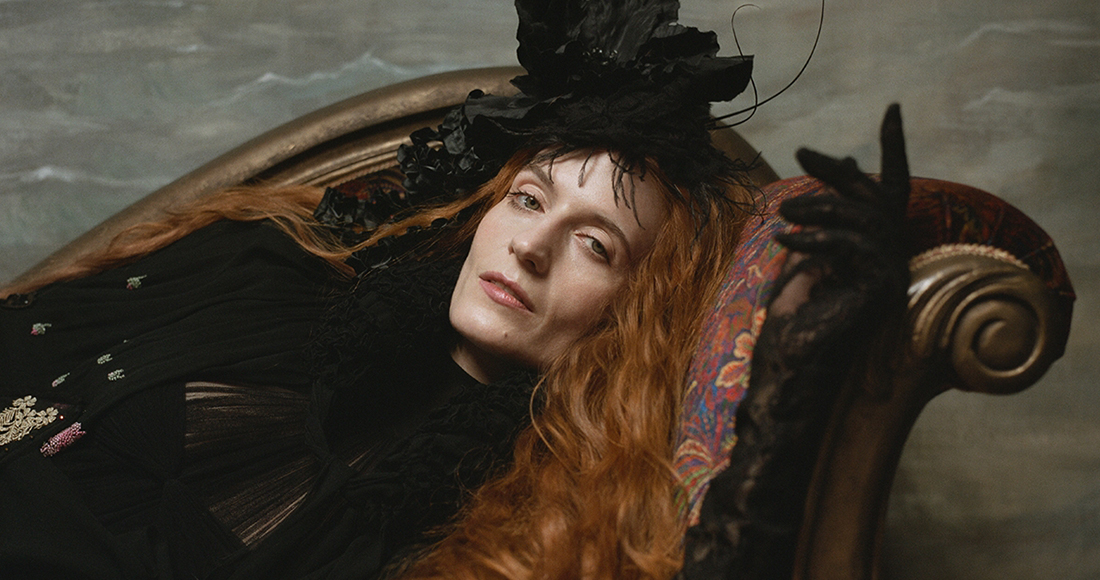 The group, fronted by Florence Welch, have previously hit the top spot with Lungs (2019), Ceremonials (2011) and How Big, How Blue, How Beautiful (2015). The band’s last record, High As Hope, peaked at Number 2 in 2018. See Florence + The Machine’s Official Charts history in full here.

Speaking to OfficialCharts.com, Florence says: "I’m so grateful and moved to be Number 1 in the UK. There were so many moments when I nearly gave up on this record. When it seemed impossible that it would ever get done. So to have it out in the world and be so embraced is an incredible feeling. Sending so much love and thanks to everyone." 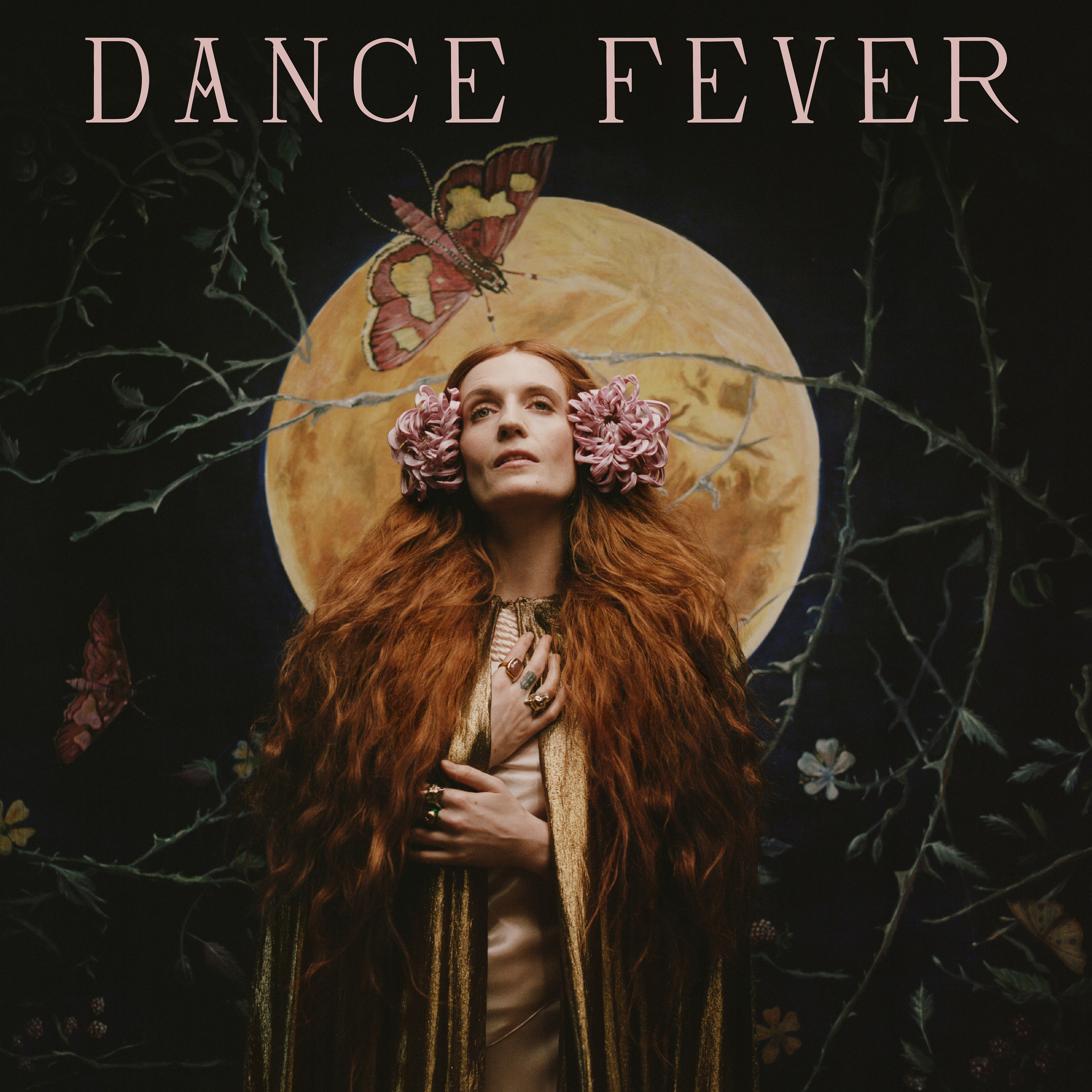 Kendrick Lamar’s fifth studio album, and first in as many years, Mr. Morale & The Big Steppers is a new entry at Number 2 this week. The most-streamed album of the week, the record achieves this position in the absence of a physical release. This becomes Kendrick’s fourth UK Top 10 album to date, following 2015 chart-topper To Pimp A Butterfly, 2016 LP Untitled Unmastered (7) and 2017 release DAMN. (2). 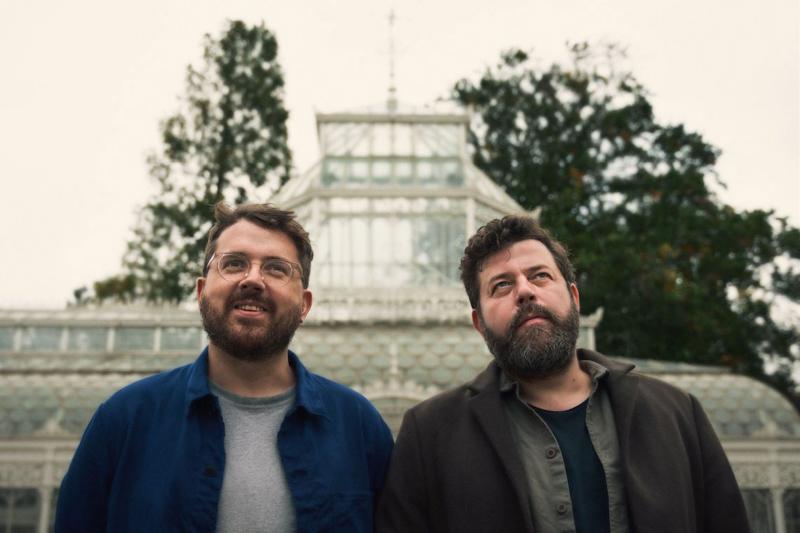 Rising three places to Number 10 this week, Olivia Rodrigo’s unstoppable debut SOUR celebrates a total of 52 weeks in the Top 20.

Finally, following a comeback tour announcement and the release of their new single Charmer, N-Dubz re-enter the Official Albums Chart Top 40 with their Greatest Hits (38). The collection matches the chart peak achieved upon its initial release back in 2011.